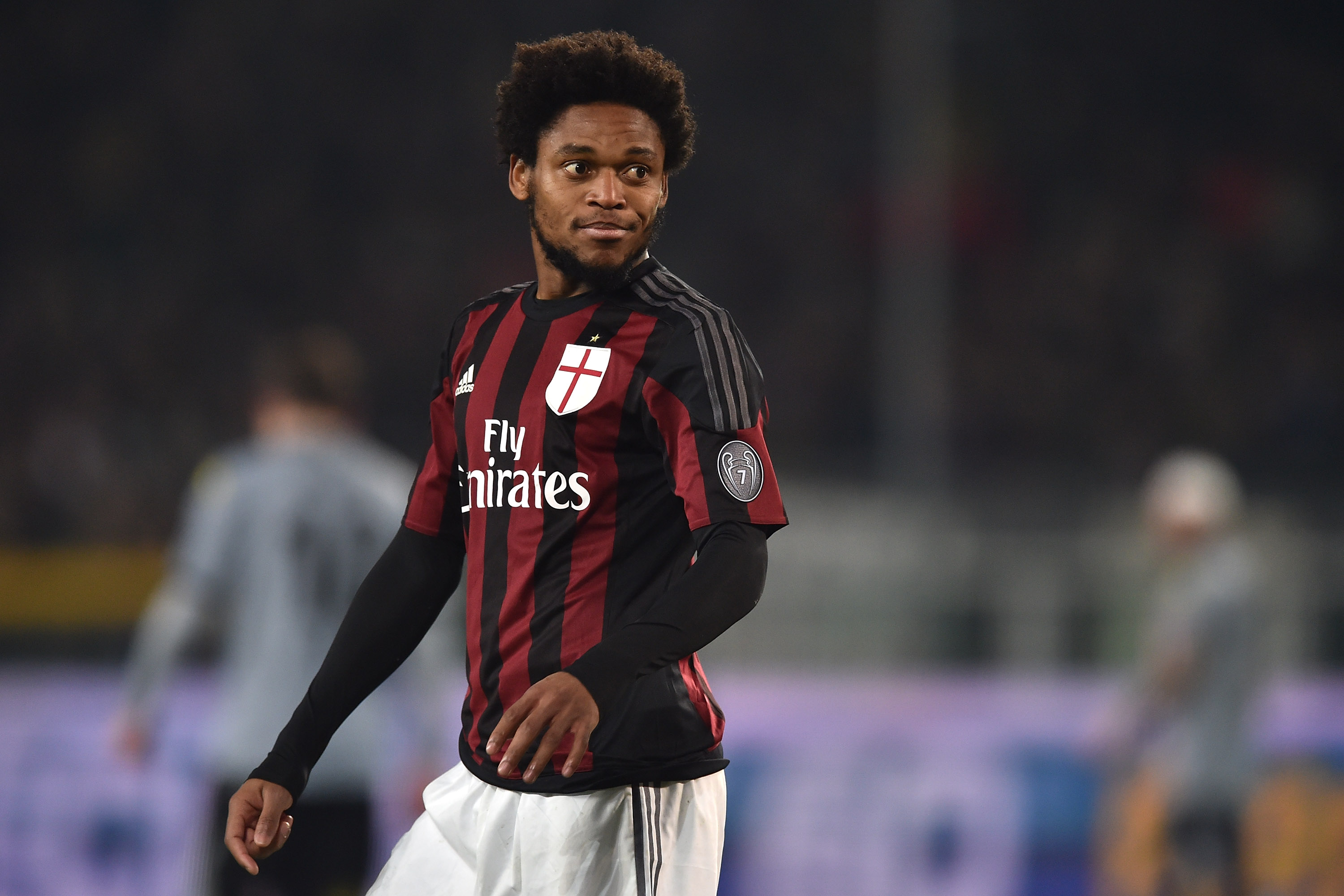 Brazilian striker Luiz Adriano is close to completing a move to Spartak Moscow.

The 29-year-old is undergoing a medical at the Villa Stuart clinic in Rome before being officially unveiled as a new player in Massimo Carrera’s squad.

It’s been a disappointing 18 months at the Rossoneri for the player who arrived in the summer of 2015 with a big reputation after a successful spell with Shakhtar Donetsk which saw him score 77 goals in 162 appearances in a devastating eight-year spell. When it was clear he was leaving the Ukrainian club, Milan eventually won the battle to sign him over fellow Serie A club Roma.

Luiz Adriano has only made 33 appearances for the Rossoneri and had managed to find the net on just four occasions. It seemed as though he was heading out of the club last summer but a proposed move to China collapsed. Now the player is expected to sign a four-year deal worth €4.5million a season.