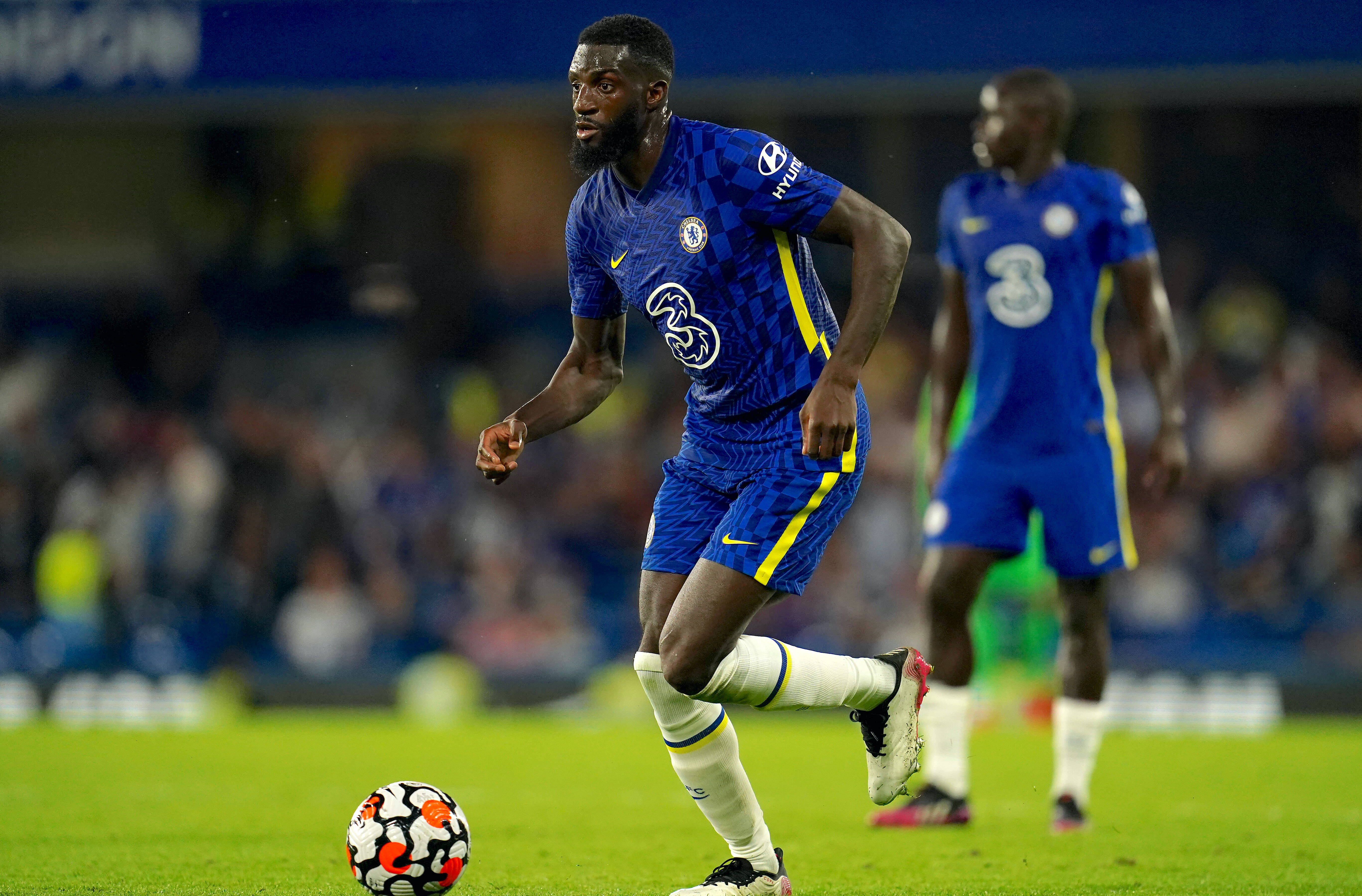 CM: Lyon pursuing Chelsea midfielder as Milan and Juventus have other strategies

AC Milan appear to have gone cold on signing Tiemoue Bakayoko from Chelsea as they have made other choices for their midfield, a report claims.

According to the latest from Calciomercato.com, there is now a distinct possibility that Bakayoko could move back to Ligue 1 and join Lyon this summer as Les Gones are interested in signing him. The Frenchman has returned to Chelsea after spending last season on loan at Napoli and does not appear to be part of their plans.

Napoli were actually interested in his return as per the report and Milan had a little thought about the idea of bringing him back too, but now they prefer a more technical player like Yacine Adli of Bordeaux.

The same goes for Juventus too who have been linked with a move for the former Monaco man but are still aiming for Sassuolo’s Manuel Locatelli in addition to Miralem Pjanic’s return from Barcelona.