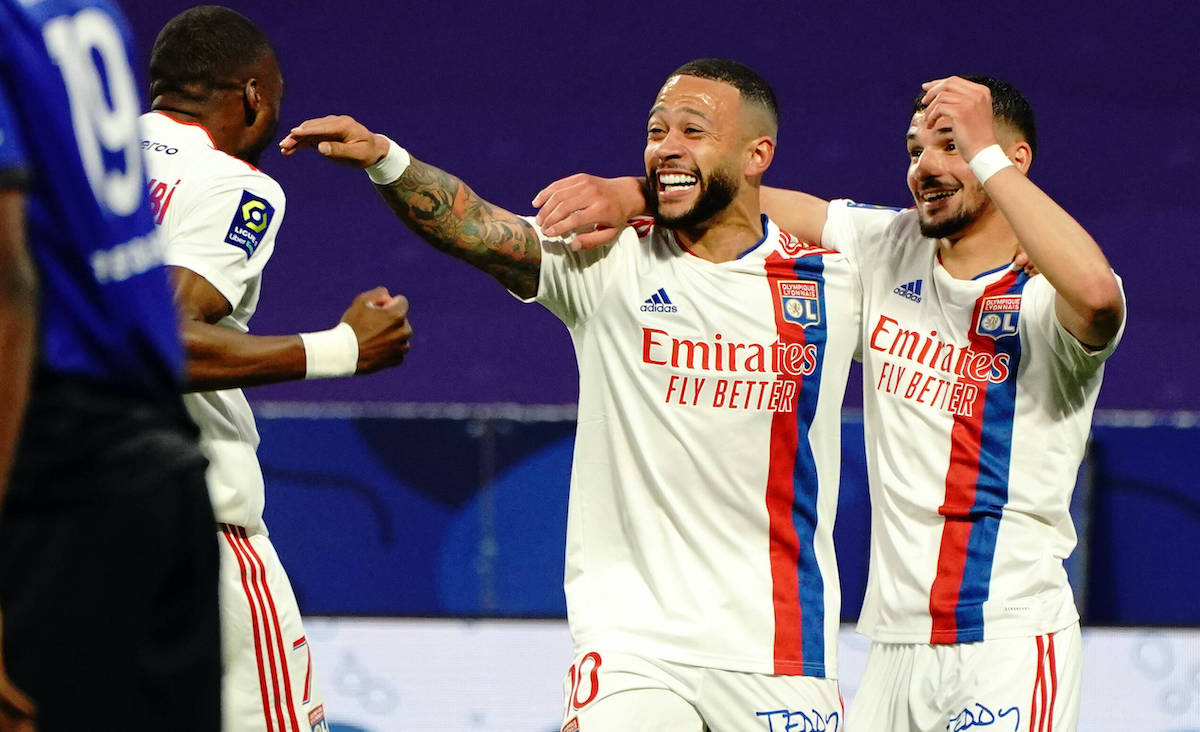 AC Milan and Juventus have expressed an interest in signing Memphis Depay but it seems the player has other priorities, a report claims.

Depay has had a sensational season in Ligue 1, scoring 20 goals and adding 12 assists in 37 league games, but with his contract set to expire and seemingly no chance of a renewal it appears that his days in France are numbered.

Indeed, Calciomercato.com writes that Depay has reached the end of his time with Lyon and is ready to evaluate the many offers that have come to him in recent months. In Italy, Juventus seriously thought about signing the former Manchester United man, while in the past Milan have also been linked with the 27-year-old.

However, his priority today is not Serie A because Depay wants Barcelona and he has made it clear to his agents that the LaLiga giants are his preferred destination as things stand currently.