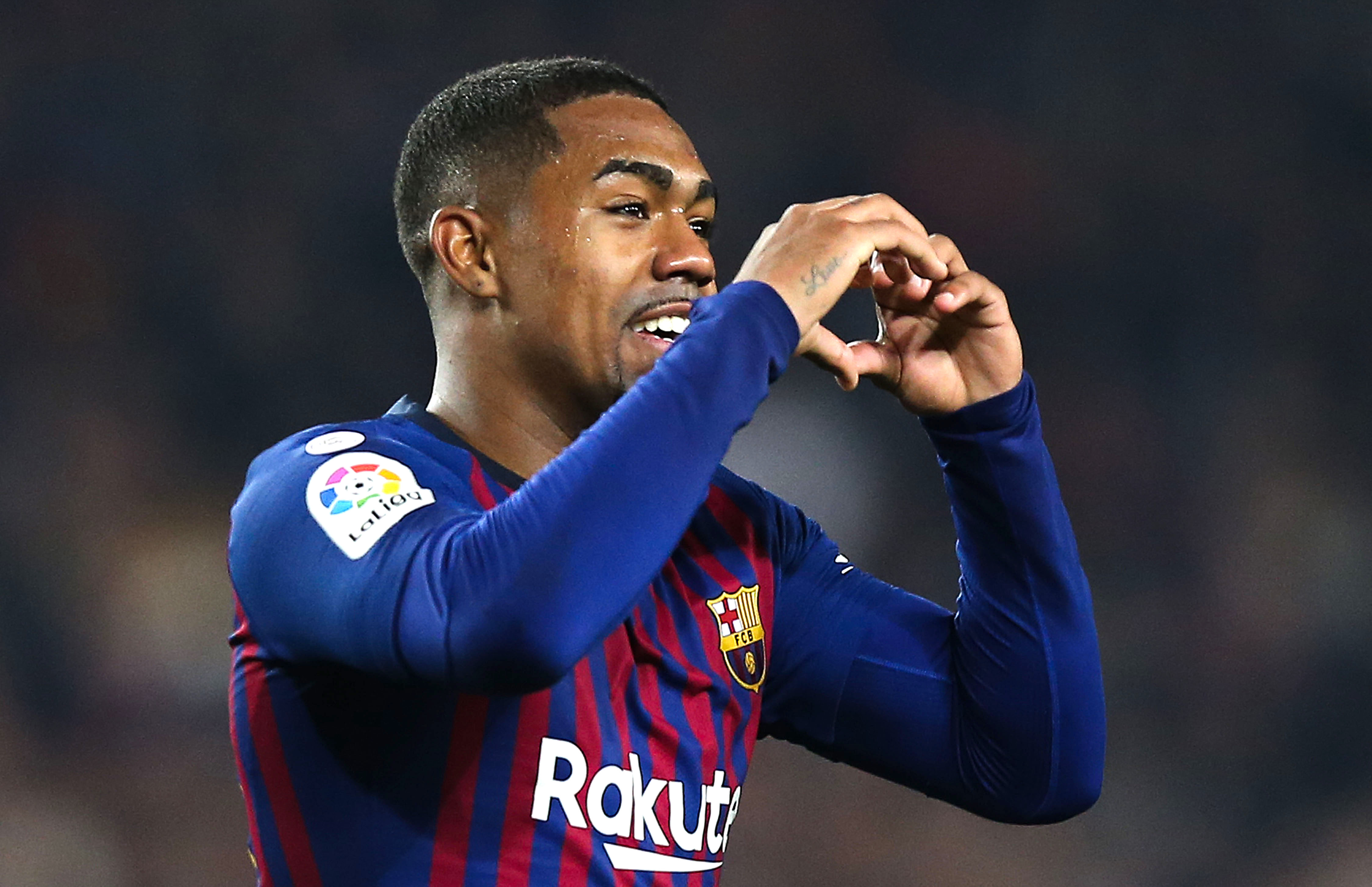 CM: Malcom and Everton could still be summer targets for Milan

Despite the departure of Leonardo as sporting director role, AC Milan are reportedly still set to move forward as planned with the transfer targets he helped identify.

According to Calciomercato.com Leonardo made the decision to leave the Rossoneri weeks ago, however his ideas remain present at Casa Milan to this day.

Club CEO Ivan Gazidis is reportedly keen on a transfer strategy revolved around buying young players with big potential to be future stars, something that some of Leonardo’s targets apparently fit.

One of his most prominent targets was Gremio forward Everton, with reports claiming that the player had given his green light to a move.

Another target was Barcelona winger Malcom, and Leonardo had apparently already met his agent and had agreed some terms about a possible move to the San Siro.

It is also important to note that neither of those operations never got any further. Leonardo had other targets in mind for the summer: among the names Jordan Veretout of Fiorentina was included, who is currently a target for Napoli.

These ideas have not escaped the minds of the Milan leadership, and Paolo Maldini is expected to consider them this summer.