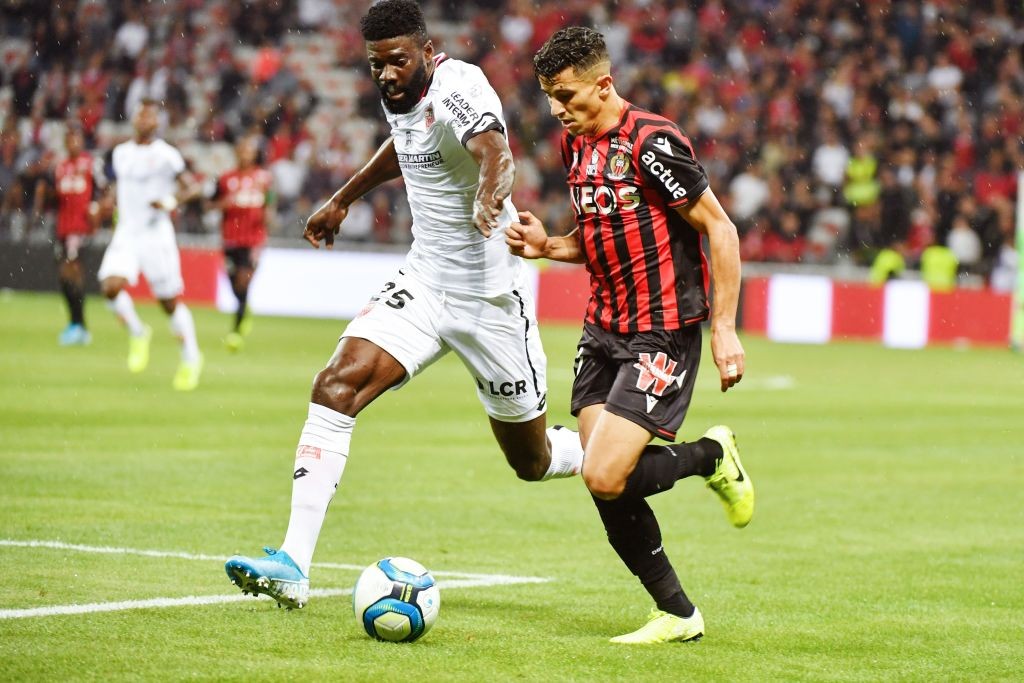 CM: Maldini and Boban to ‘intervene’ and sign player in key area – the four options

AC Milan are reportedly looking to bring in a new right-back during the January transfer window amid doubts over Davide Calabria and Andrea Conti.

Calabria was suspended for Sunday’s 2-2 draw with Lecce at San Siro, but his performances have also not convinced so far this season, and his replacement Conti is struggling for form.

According to Calciomercato.com, Paolo Maldini along with Zvonomir Boban and Ricky Massara will ‘intervene to resolve the problem’ in the January window.

The eyes of the Rossoneri leadership have been focused on France for some time now as they view it as an ‘a more economical and advantageous market’ that Europe’s other elite leagues.

In addition, Milan’s current chief scout is Geoffrey Moncada who arrived from Monaco, so obviously knows Ligue 1 better than the others.

The first name of four being considered is Mehmet Zeki Celik, the report adds, a player who has 45 appearances for Lille, scoring a goal and 7 assists.

A similar player but perhaps one not as physically imposing is OGC Nice’s Youcef Atal, a player who Calciomercato claim has been tracked by a lot European clubs since last season/

The 23-year-old has a contract until June 2023, and with US billionaire Jim Ratcliffe having taken over the club, he may wish to build on young stars like Atal rather than sell.

Serge Aurier is another player being considered having been heavily linked with a move to Milan in the summer, while Everton’s Djibril Sidibe represents the fourth and final option.

The full-back moved to Everton from Monaco on loan this summer but has played just 121 minutes. Sidibe is unhappy and the Monaco evaluates the hypothesis of ending his loan early, and that is where Milan could strike.