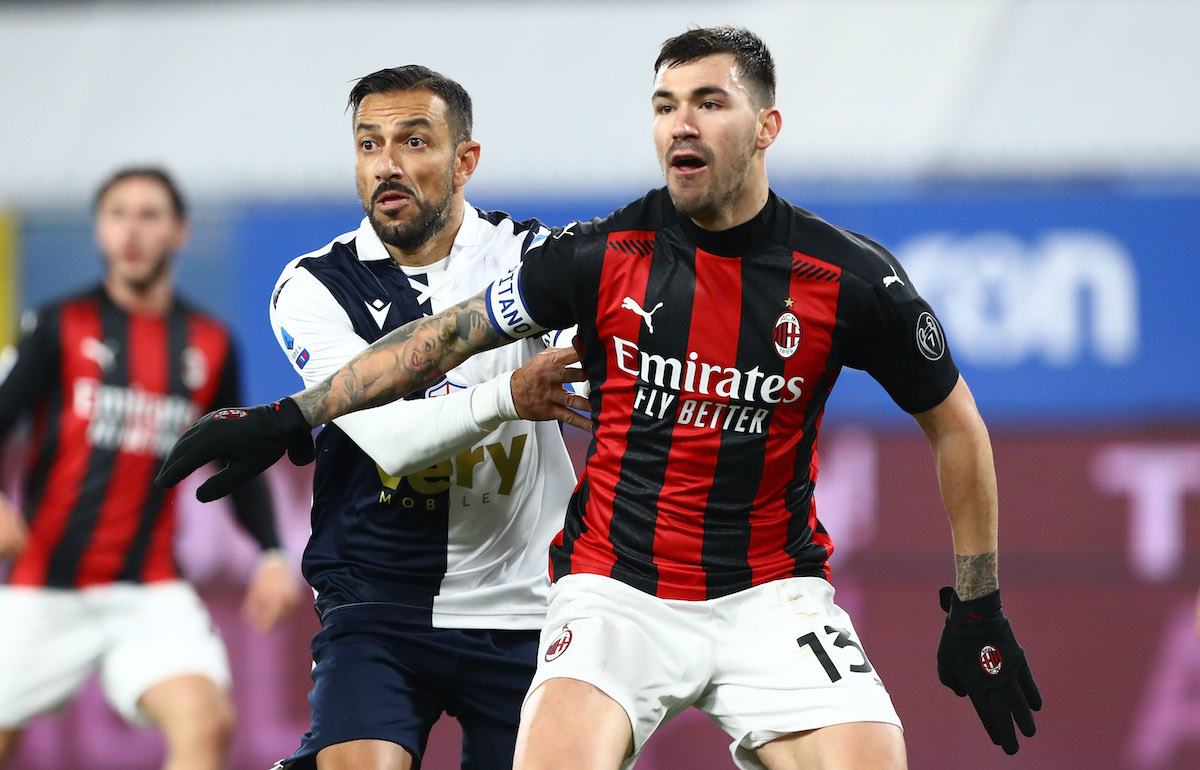 CM: Maldini and Massara decide to sell Romagnoli – no renewal offer will be sent to Raiola

It seems as though AC Milan will need to elect a new captain this summer as Alessio Romagnoli is likely to leave this summer, a report claims.

According to Calciomercato.com, the Italian defender appears set to depart Milan when the window opens, one year from when his contract expires. Directors Paolo Maldini and Ricky Massara have made a choice based on technical and economic criteria and they have determined that he is not needed.

The former Roma man played only 107 minutes from March 7 onwards, against Lazio and Benevento, as in the decisive phase of the season head coach Stefano Pioli relied on the pairing of Simon Kjaer and Fikayo Tomori.

Milan have not presented an offer to Mino Raiola to renew Romagnoli’s deal, not even at the current figure of €3.5m net per season, and offers will be heard in the summer. There is the idea that he could stay at Milan for another year and leave for free but the chances of this are very low, as Romagnoli wants to go back to feeling like a protagonist and he doesn’t want a whole season on the bench.