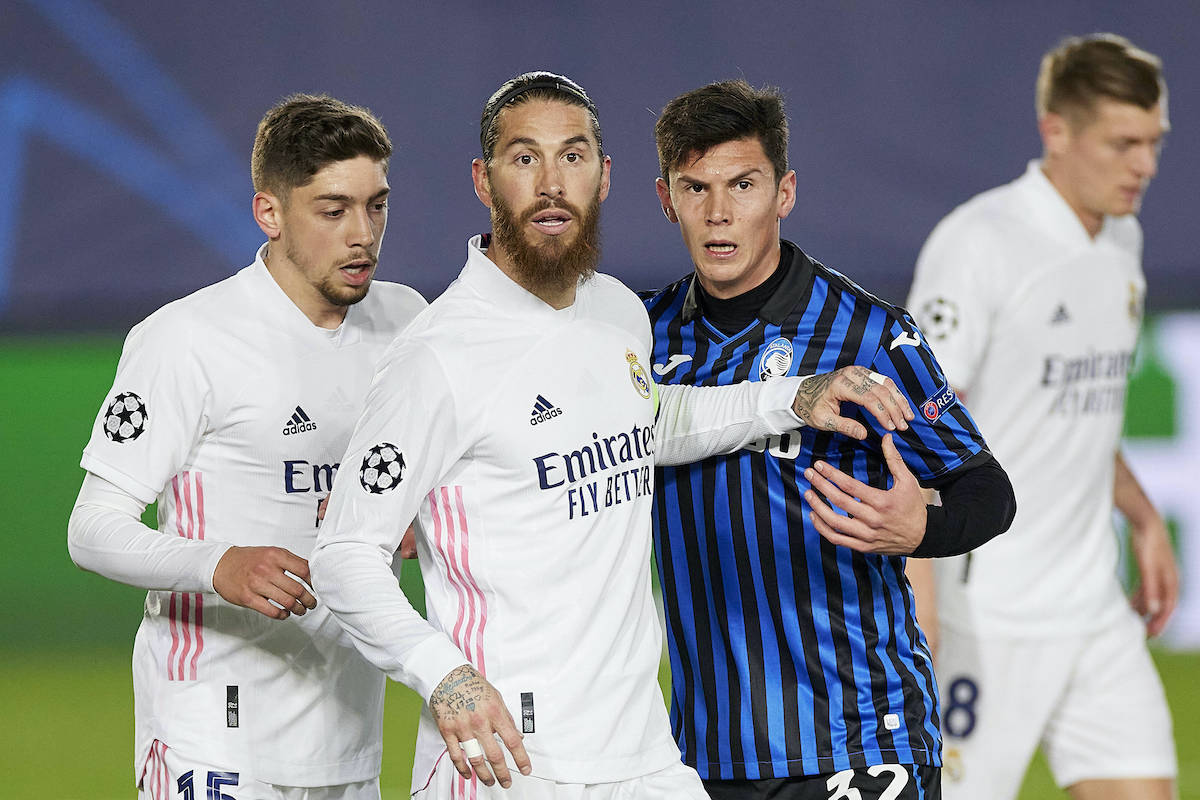 AC Milan are strongly considering the idea of making a move to try and re-sign Matteo Pessina in the summer window, a report claims.

Fabrizio Romano reported for Calciomercato.com recently that the Rossoneri management has always remained vigilant and informed regarding Pessina, suggesting that the door seems to be far from closed, unless of course Pessina wants to close it himself.

According to what is being reported by the same source, the possibility of Pessina returning to Milan could become a concrete idea. Even though at the moment the management are at work on Hakan Calhanoglu’s renewal and resolving the future of Brahim Diaz, they want to further reinforce the creative department and Pessina represents an option.

Directors Maldini and Massara are looking at an approach, safe in the knowledge they have a 50% discount due to a resale clause inserted at the time of his sale to La Dea.