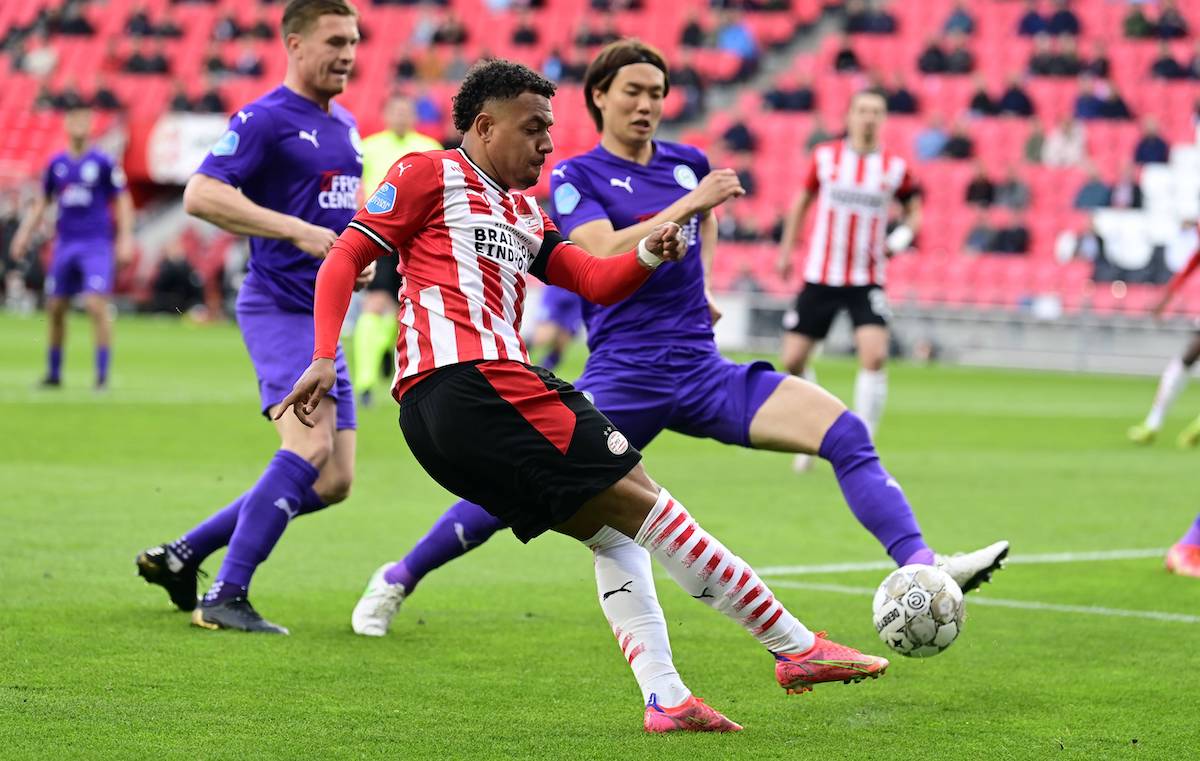 AC Milan have lodged an enquiry with agent Mino Raiola over PSV Eindhoven striker Donyell Malen, according to a report.

As Calciomercato.com writes, the renewal of Zlatan Ibrahimovic – which was made official earlier in the week – is a sign of continuity that Milan wanted to give to the group. The Swede will be the technical and spiritual leader of a young and growing team for another year but his injury problems this season have shown he can’t play close to every game.

That is why Maldini and Massara are also considering other profiles that can alternate with Ibra and allow him to manage his work load. Torino’s Andrea Belotti and Fiorentina’s Dusan Vlahovic are at present the two main options. They are two players very much appreciated by Pioli but not necessarily easy to sign due to strong competition.

The third name on the Rossoneri’s wish list is Malen of PSV and the Dutch national team. He is a player who perfectly responds to the identikit of Elliott Management as he is young (22), has high potential and a salary in line with the parameters of the last two years.

Maldini has asked his agent Raiola for information in recent weeks, so Malen a track to be taken into consideration, but much will also depend on the future of Haaland because Borussia Dortmund – in case of his farewell – are thinking of replacing him with Malen.

READ MORE: 11 clubs ask for Milan, Inter and Juventus to be punished over Super League fiasco