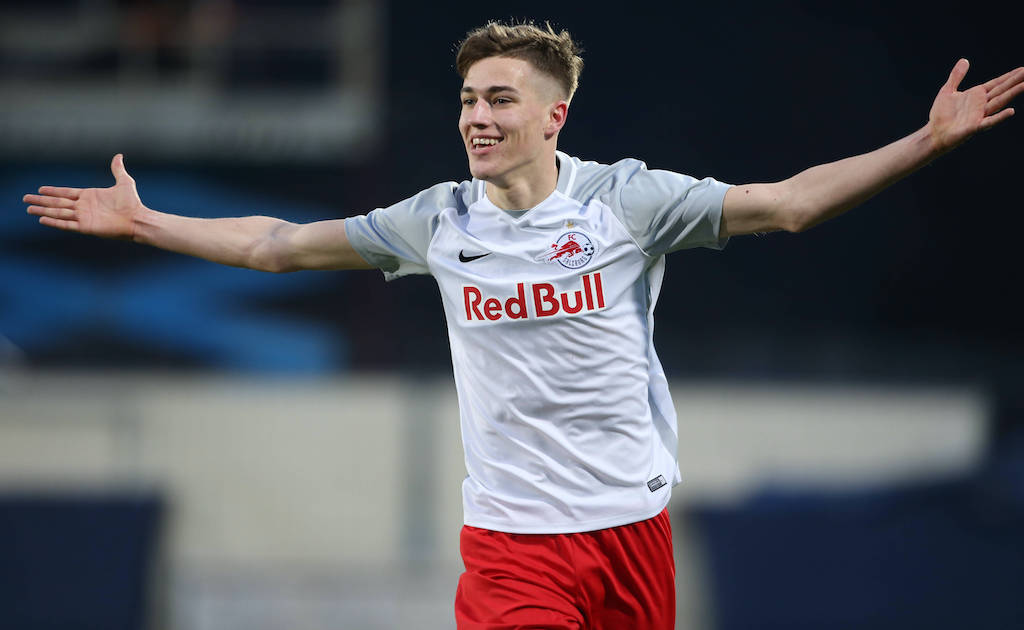 Some exceptional talent has passed through Salzburg in recent years, including the likes of Erling Haaland now of Borussia Dortmund, Sadio Mané and Naby Keita of Liverpool and Timo Werner of Cheslea.

Goal.com revealed earlier today that Milan have their eyes on the 18-year-old Sucic, a Croatian talent who spent last season out on loan at Liefering in the second division.

He has caught the attention of several clubs in the UEFA Youth League – a competition on which you can bet with betfred – amassing 10 appearances in the competition scoring six times, including goals against Liverpool and Real Madrid.

According to Calciomercato.com, the Rossoneri management are very keen on Sucic, but there is no negotiation at present. However, talks could open in the next few weeks as Milan’s technical director Paolo Maldini in particular is following him with great attention.

The report describes Sucic as a player with an excellent physique, standing at 180 centimetres tall and mainly a central midfielder, following in the footsteps of Milinkovic-Savic and Szoboszlai.