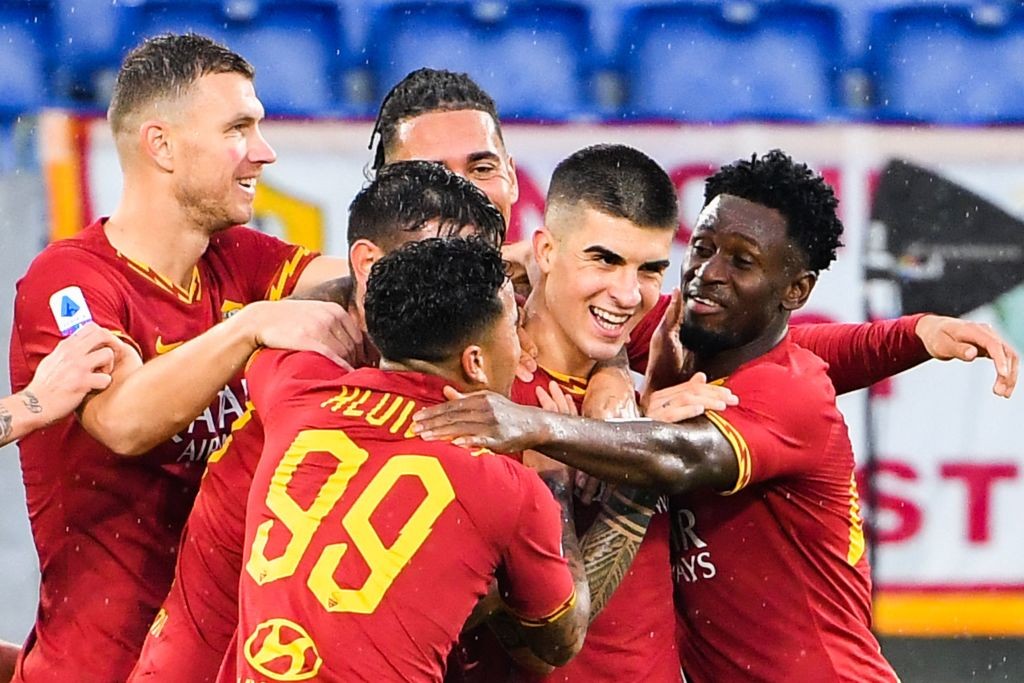 AC Milan director Paolo Maldini has been left with regret that he did not push through a deal for Gianluca Mancini, according to a report.

We reported back in June that Maldini held meetings with Mancini’s agent Beppe Riso while he was still at Atalanta, however in the end the young defender ended up moving to Roma.

Yesterday against Brescia he scored his first goal since arriving at the Giallorossi, a fitting reward for having put in a number of impressive performances under head coach Paulo Fonseca.

According to a report from Calciomercato.com, Maldini held more than one meeting in June with his agent, and the player was willing to move to Milan.

However, the Rossoneri who did not start any negotiations with Atalanta, leaving a clear path for Roma who snapped him up in a €25m deal.

Now, Maldini has reportedly been left with regret given that Leo Duarte is still proving to be inconsistent and Mateo Musacchio is struggling for form too.