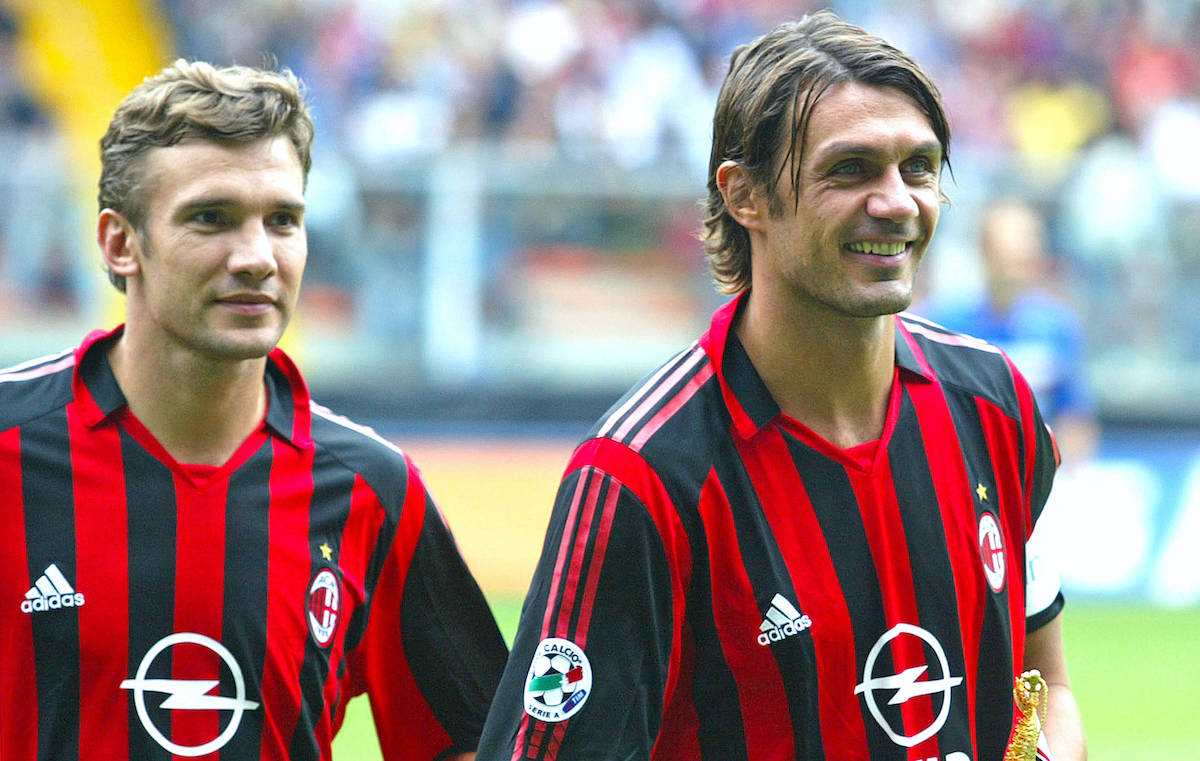 Kaio Jorge has emerged as a concrete possibility for AC Milan as they look to bolster the centre-forward department, according to a report.

Having fixed the goalkeeper issue and secured the returns of Fikayo Tomori and Sandro Tonali plus Brahim Diaz, Calciomercato.com writes that Milan are now operating on the market with more calm and attention.

However, they know that the physical condition of Zlatan Ibrahimovic means he could miss the start of the season which is why there has been an acceleration for Olivier Giroud, who could arrive on a free transfer.

A two-year deal worth €4m net per season is ready for the Frenchman and Luka Jovic of Real Madrid is the alternative, but another reinforcement for the January window is already taking shape in Kaio Jorge.

The 19-year-old Brazilian is popular among the management but Santos want too much for him to move this summer, which is why Maldini and Massara are ready to try and sign him on a pre-contract given his current deal expires in December of this year. Evaluations are ongoing on the striker labelled the ‘new Shevchenko’ by some.