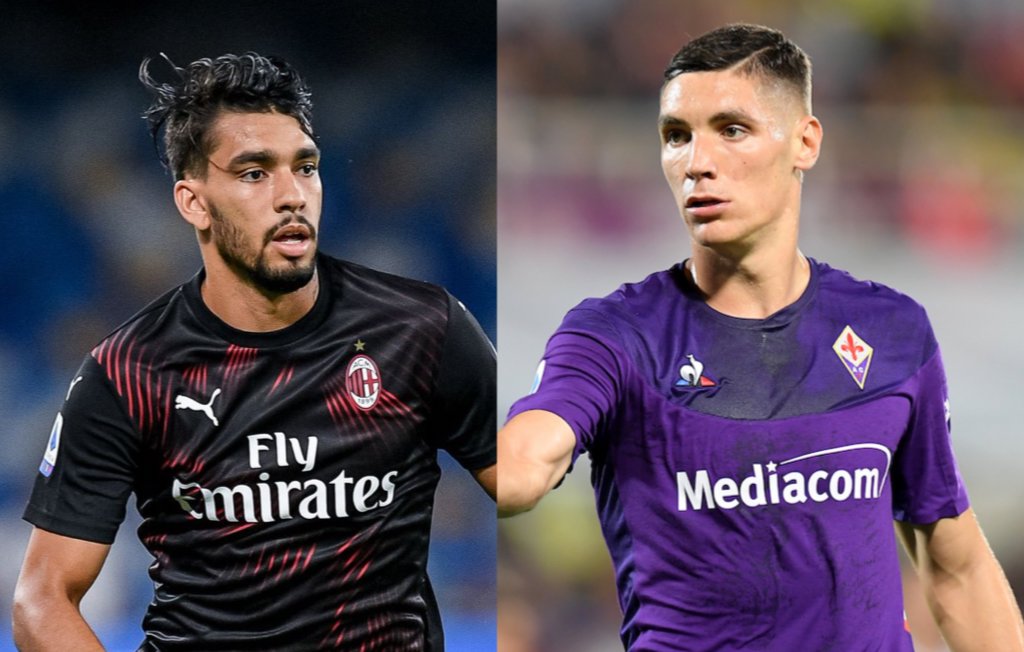 AC Milan are looking to lower the cost of a deal for Fiorentina defender Nikola Milenkovic by striking a swap deal, according to a report.

Calciomercato.com are reporting that Milan have not given up on Milenkovic, and the Serbia international is one of the main objectives of technical director Paolo Maldini to reinforce the defence.

Talks between the Milanese leadership and the agent of the 22-year-old – Fali Ramadani – were staged last week and have continued again into this week.

Fiorentina owner and president Rocco Commisso is being kept abreast of updates through contacts with the player’s entourage, but his stance is clear: he wants to recoup €35million if he has to sell his prized young defender.

Milan’s idea is to include Lucas Paquetà in the deal, to entice La Viola to sell a player who could become a problem if he doesn’t renew his contract, which expires in 2022.

Sporting director Daniele Pradé wanted the Brazilian in Florence in January, and the player could now be open to the move and can become an important card in the closing of this negotiation.