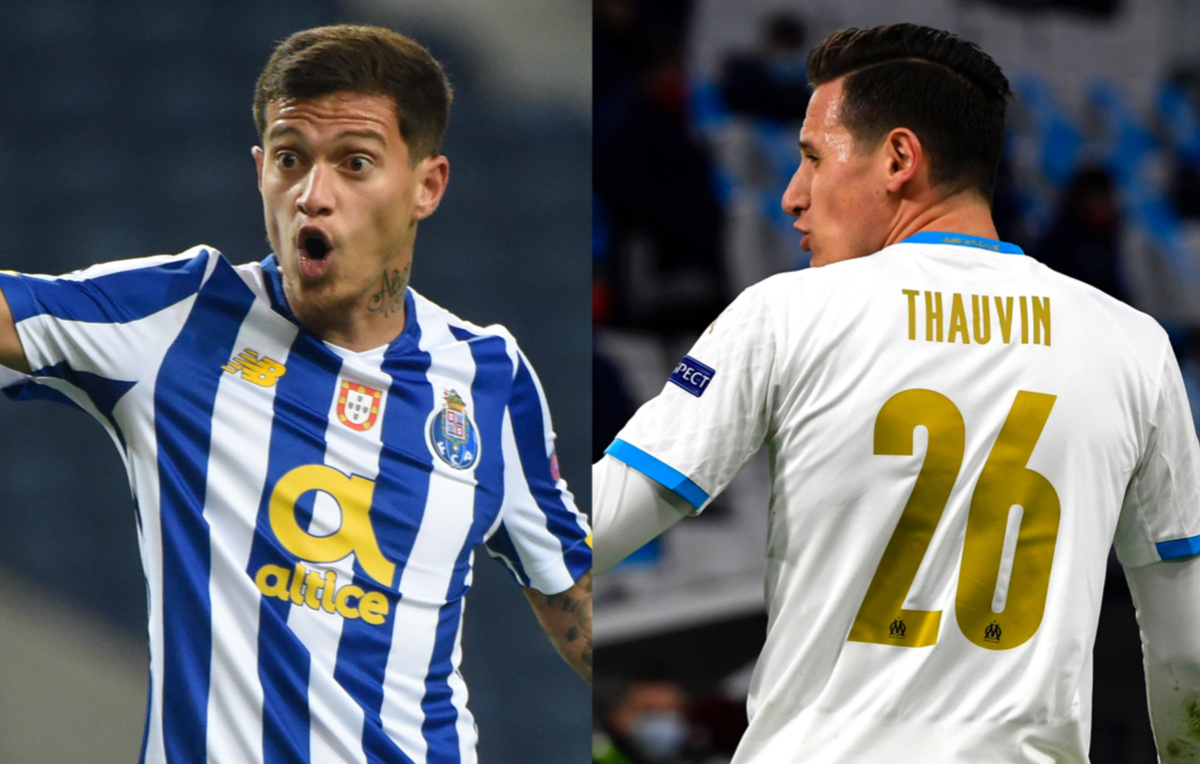 Paolo Maldini and Ricky Massara are already thinking about the summer transfer window despite the fact the January mercato is still in full swing.

According to Calciomercato.com, if the winter is a repair market to fine tune the squad, there is also some organisation and planning that goes in ahead of the summer window too. Milan are always attentive to opportunities on this front, especially free transfers, with Otavio and Florian Thauvin the two names mentioned.

Maldini’s interest in Thauvin is anything but a mystery as the Rossoneri technical director publicly praised the player, who has no desire of renewing his contract with Marseille. Milan have offered a four-year deal worth €2.8million net per season.

Milan’s scouts are also monitoring the progress of Otavio too. The Porto attacking midfielder has not yet started any negotiations for a renewal and Milan are challenging Leicester and Roma fir his signature. On the table is a four-year deal worth €1.5million per season.

The Rossoneri are dreaming in the present but planning the future, with opportunity always the key word.