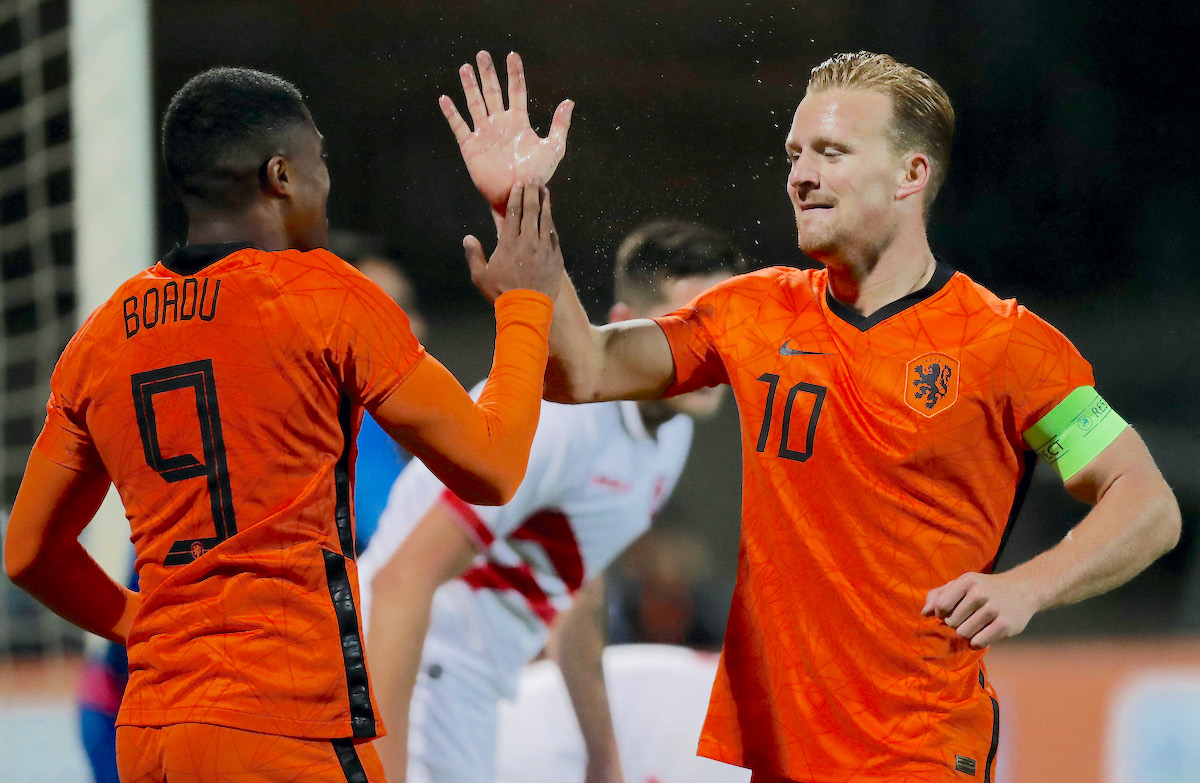 AC Milan are interested in signing AZ Alkmaar striker Myron Boadu but are not alone in their interest, according to a report.

According to Calciomercato.com, Milan have their eyes on Myron Boadu of AZ Alkmaar as a potential long-term option for the attacking department. The Netherlands international has 12 goal contributions (11G, 1A) in 22 league games so far this season, following on well from last season in which he managed 20 goal contributions (14G, 6A) in 24 games as a teenager.

Paolo Maldini is battling with Sevilla director Monchi for his signature though given that the Andalusian club also like Boadu, and a price tag of around €15m has been set.