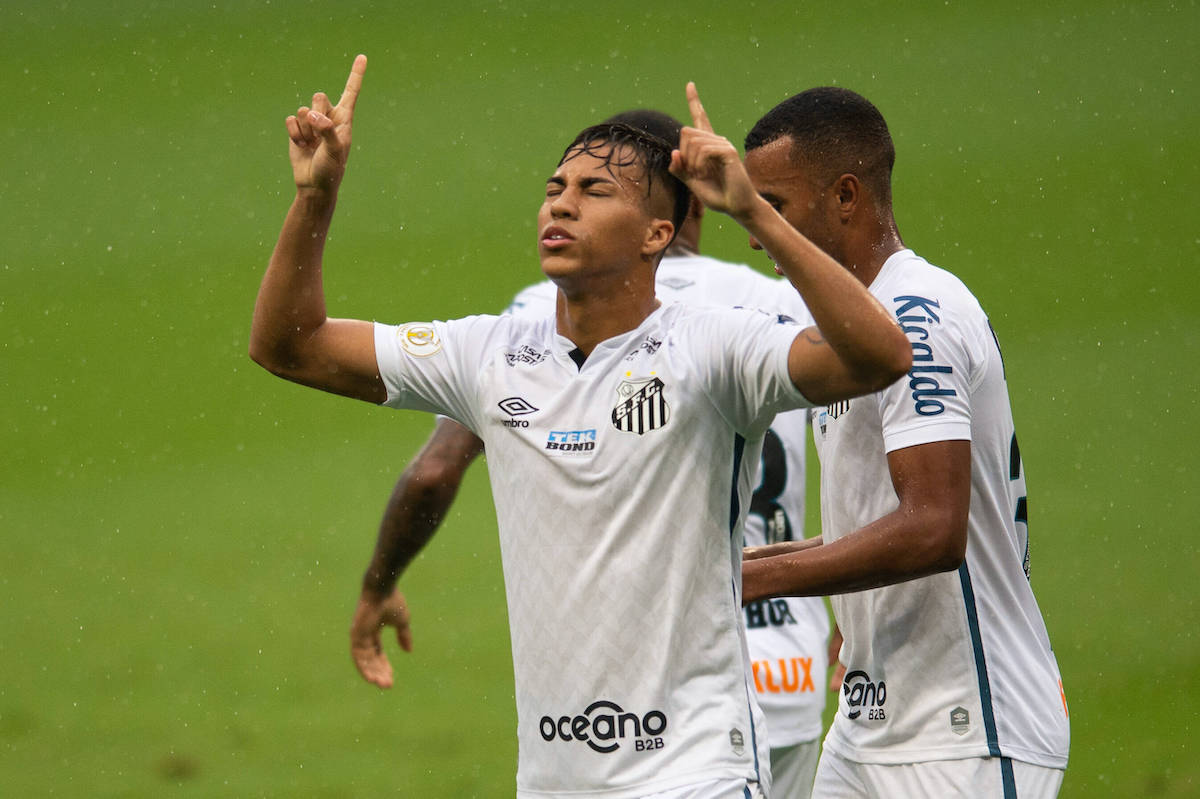 AC Milan have been ‘unleashed’ in the market and are looking to close yet another deal soon, according to a report.

As per a report from Calciomercato.com, directors Paolo Maldini and Ricky Massara have closed three deals within a week: the signing of Olivier Giroud from Chelsea, the return of Brahim Diaz from Real Madrid and the arrival of Fode Ballo-Toure from Monaco.

The management will not stop there though, as close contacts with Santos for Kaio Jorge are continuing. Milan have decided to try and sign the 19-year-old striker right away without waiting for the natural expiration of his contract in December.

Santos has now accepted that they will not be able to keep the player and have asked for €10m to let him leave this summer, while Milan have placed a bid of €6m and are ‘convinced they will be able to close the deal’. Maldini and Massara know that there are several clubs on the player, including Juventus, and they also want to accelerate the talks.

There is also the strong of the will of the striker’s agents not to let Jorge leave for out of respect for the Brazilian club, so the negotiation goes on.