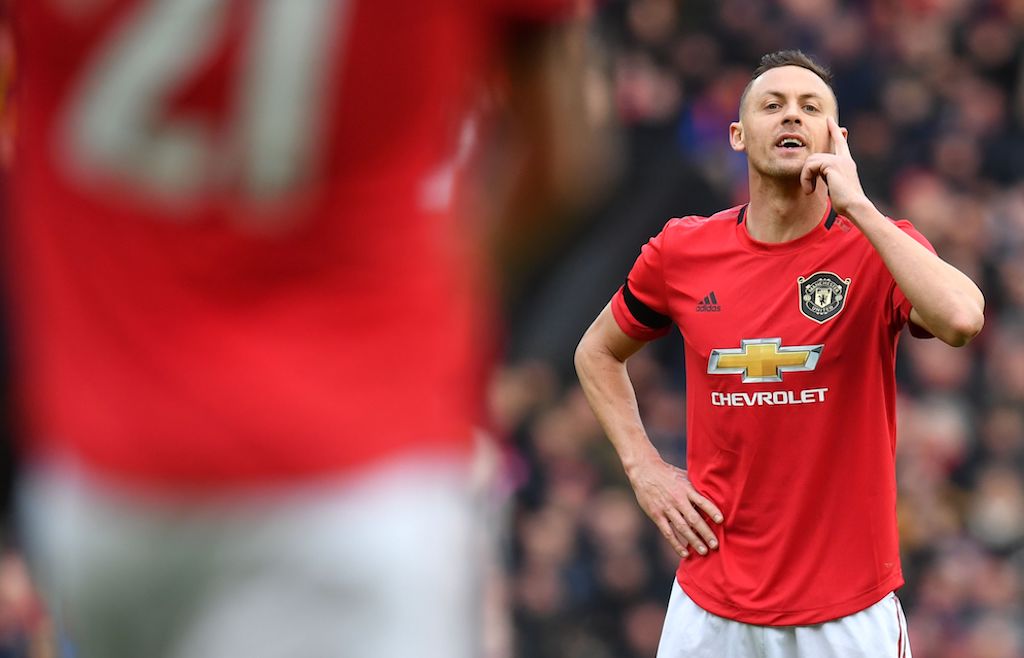 CM: Man Utd close to extending deal of anchorman who was offered to AC Milan and Inter

Midfielder Nemanja Matic is reportedly close to extending his current contract with Manchester United amid links with AC Milan and Inter.

There has been an abundance of speculation regarding what the future may hold for the Serbia international, whose deal at Old Trafford is currently set to expire in June.

Last month we published a feature regarding five upcoming free agents that AC Milan might look at, and one of the players mentioned was Matic as a player who could add grit and experience to a young squad.

Calciomercato.com even reported that both Milan clubs were offered the chance to sign Matic by his entourage, however Inter are focusing on other targets currently while the Rossoneri are not interested entirely, despite other reports claiming they are.

However, the same outlet have offered an update today, claiming that Matic is in fact one step away from contract renewal. The former Chelsea midfielder had been offered to Milan and Inter, the outlet confirms but is now close to extending his expiring deal having fought his way back into Ole Gunnar Solskjaer’s first team plans.