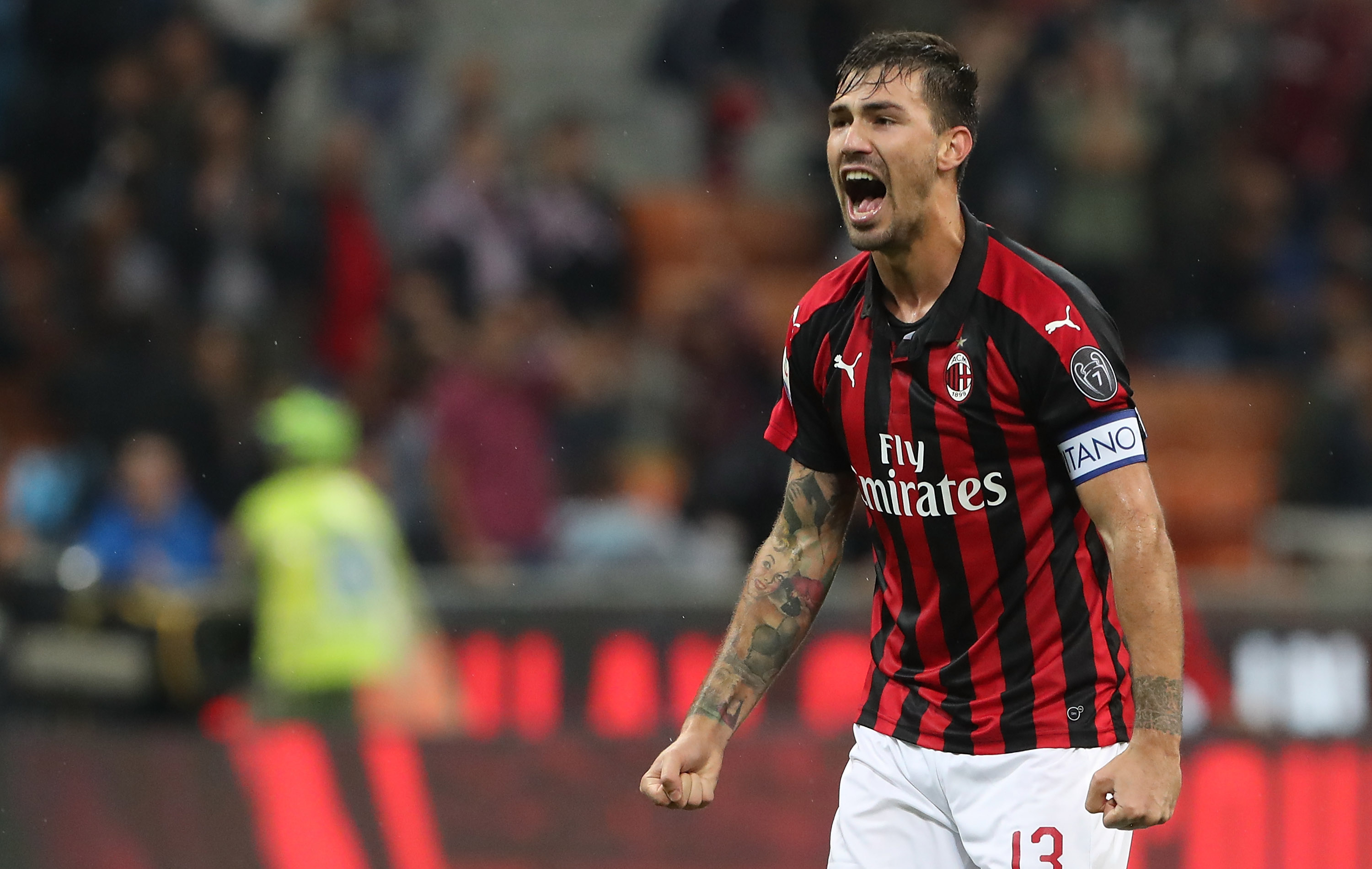 Manchester United could launch a summer bid for AC Milan defender Alessio Romagnoli, according to a report.

Ole Gunnar Solskjaer’s side are apparently looking to sign a defender this summer, with a new centre-half considered of paramount importance.

According to Calciomercato (via the Manchester Evening News), United will turn to Romagnoli after failing so far in their attempts to sign Napoli’s Kalidou Kouibaly.

They also seem to face an equally tough task in convincing Inter Milan to part ways with Milan Skriniar, who is in talks over a new deal.

The report claims that United are considering launching a €75m bid for Romagnoli, but he will be as difficult to prise away as Skriniar and Koulibaly given his important to the Rossoneri.

Milan boss Gennaro Gattuso recently heaped praise upon his young captain, suggesting that the club have absolutely no plans to sell.