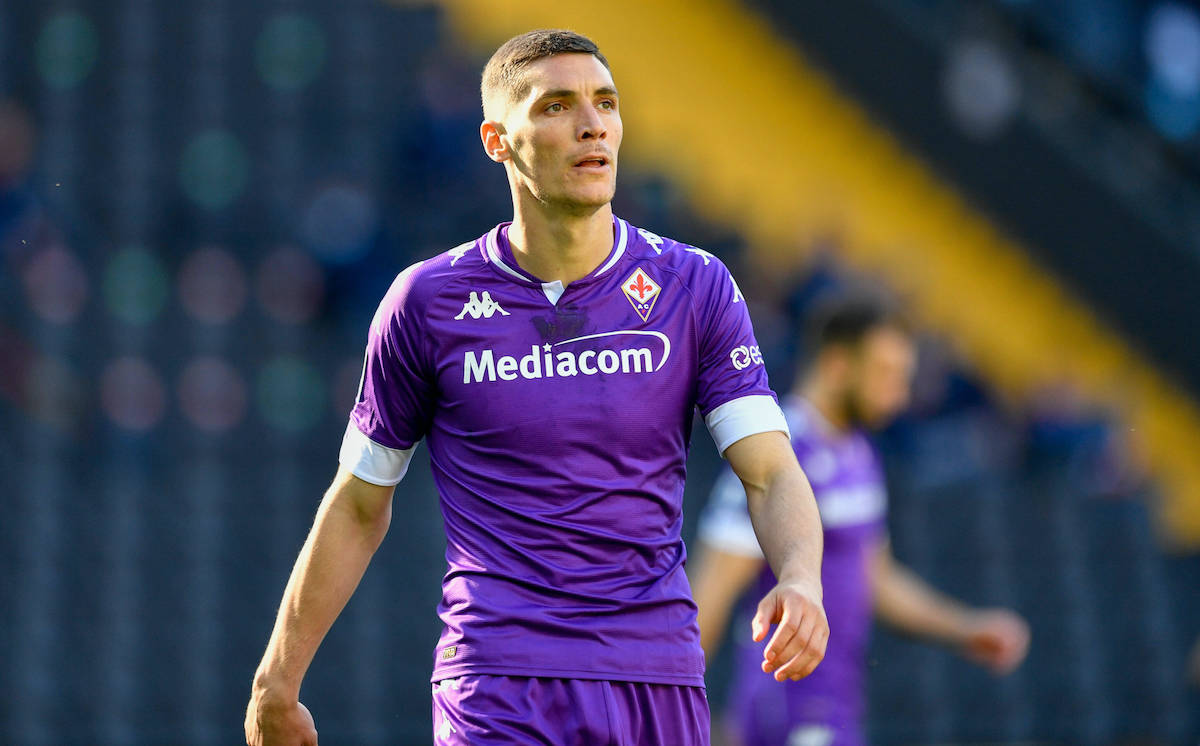 Manchester United have taken steps towards the signing of Nikola Milenkovic from Fiorentina, a report claims, amid linked with a move to AC Milan.

According to what is being reported by Calciomercato.com reporter Daniele Longo on Twitter, Manchester United are ‘really interested’ in signing Milenkovic this summer.

Not only that, but they have begun contacts with his agent Fali Ramadani regarding a deal and have learned that his asking price is around €30m.

Calciomercato.com recently reported that the future of Milenkovic appears to be away from Florence as he has decided to leave Fiorentina to try a new professional experience. They added how Milan tried to land the Serbia international in October but were put off by the €40m asking price, though in the upcoming window he could leave for around €30m due to the fact his contract expires in 2022.

The Rossoneri are in talks with Ramadani, the report claimed, also to speak about his other clients such as Rebic – and Milenkovic could be a plan B in case Fikayo Tomori does not stay.