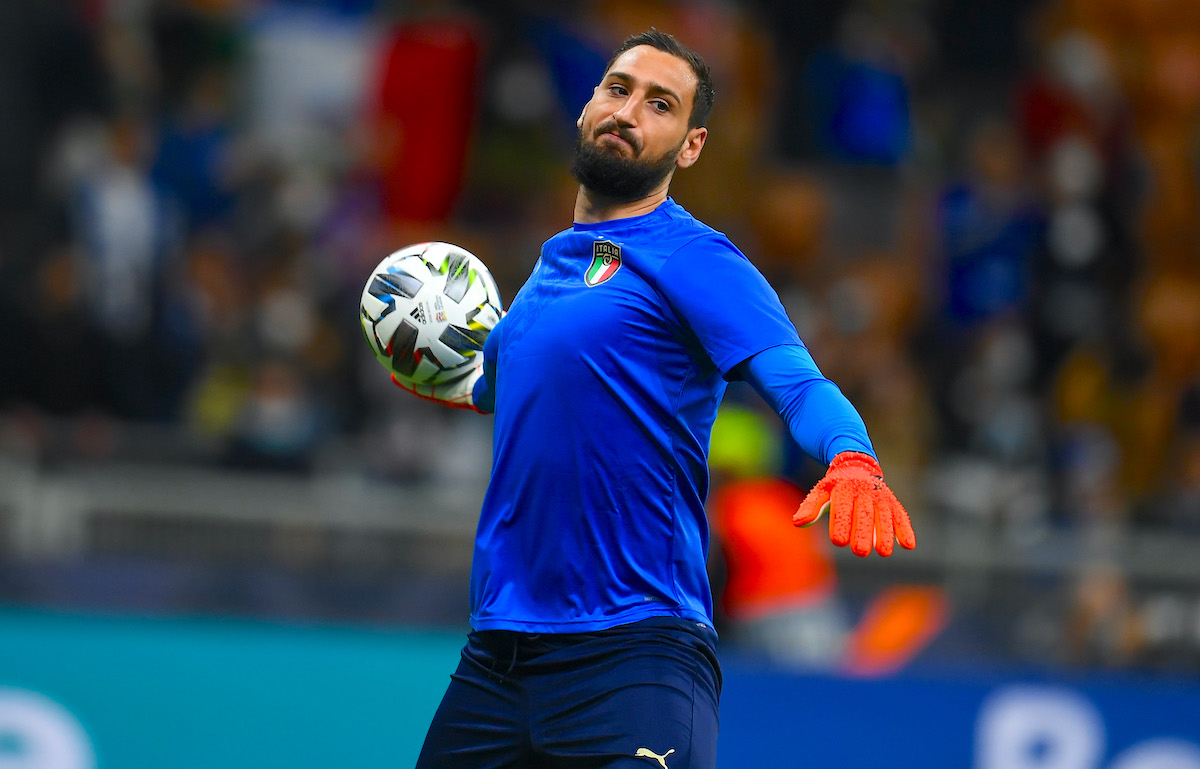 Fans gave Gianluigi Donnarumma a hostile reception upon his return to San Siro with the Italian national team, reducing him to tears.

From the beginning though it did not exactly go to plan for the 22-year-old. Firstly a banner was displayed on a bridge the day before the game telling Donnarumma that Milan is no longer his home, while outside the ground a fan displayed a banner reading: “You are no longer welcome in Milan.”

The report writes that this inevitably ended up influencing Donnarumma’s performance as he was clearly distressed by the situation around him, so much so that he made errors and when he got back into the dressing room he burst into tears.

After the game, Roberto Mancini hit out: “Sorry, Italy was playing. We had to avoid it, it was not a club match and it was not Milan- PSG.”

READ MORE: A 30-year loan and a €1.2bn investment – the projects for Milan and Inter’s new stadium 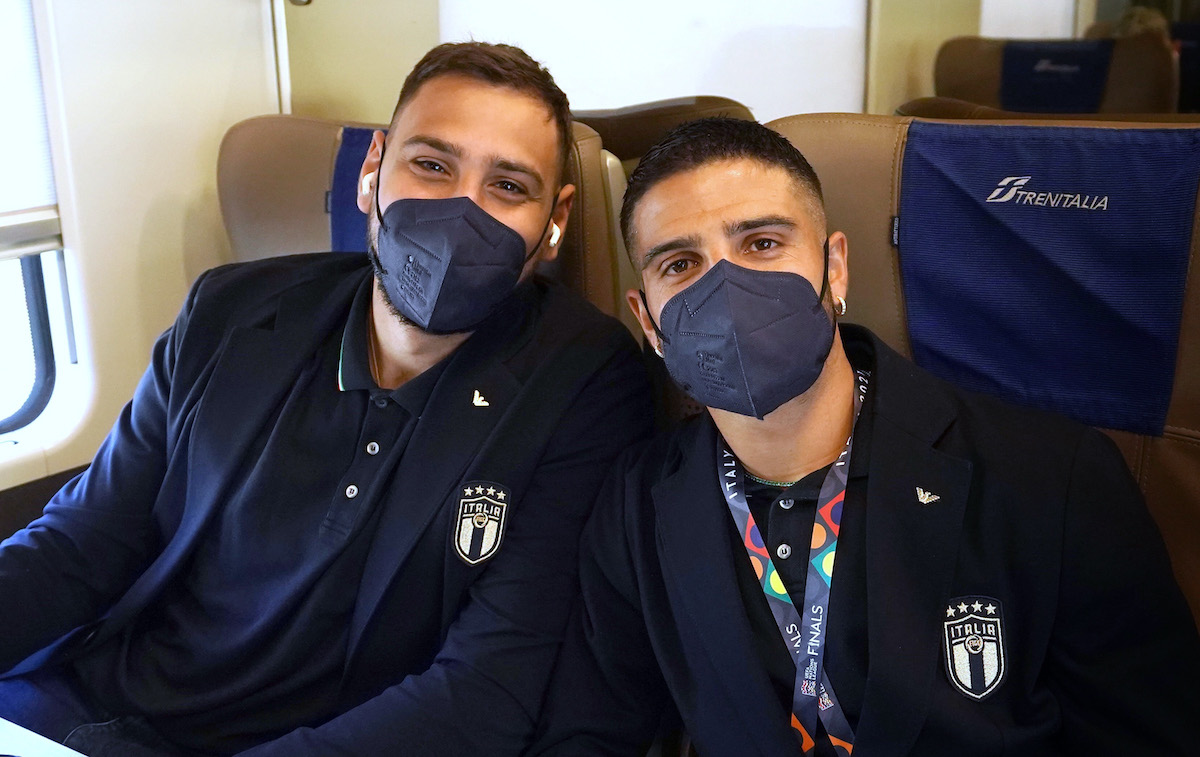 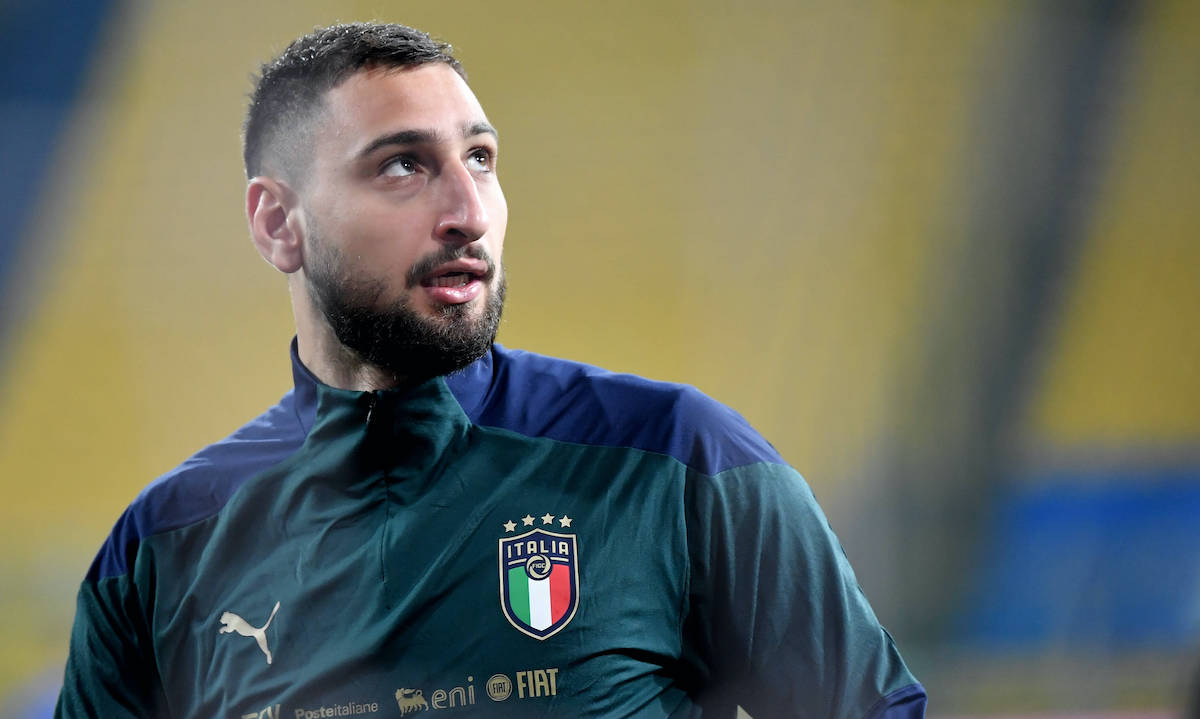 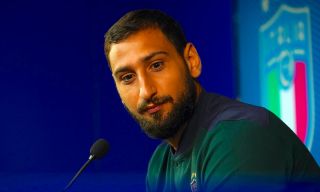 Raiola hits out at Milan for not supporting Donnarumma in explosive interview: “Did he kill someone?”
8 October 2021, 8:45
Serie A Standings