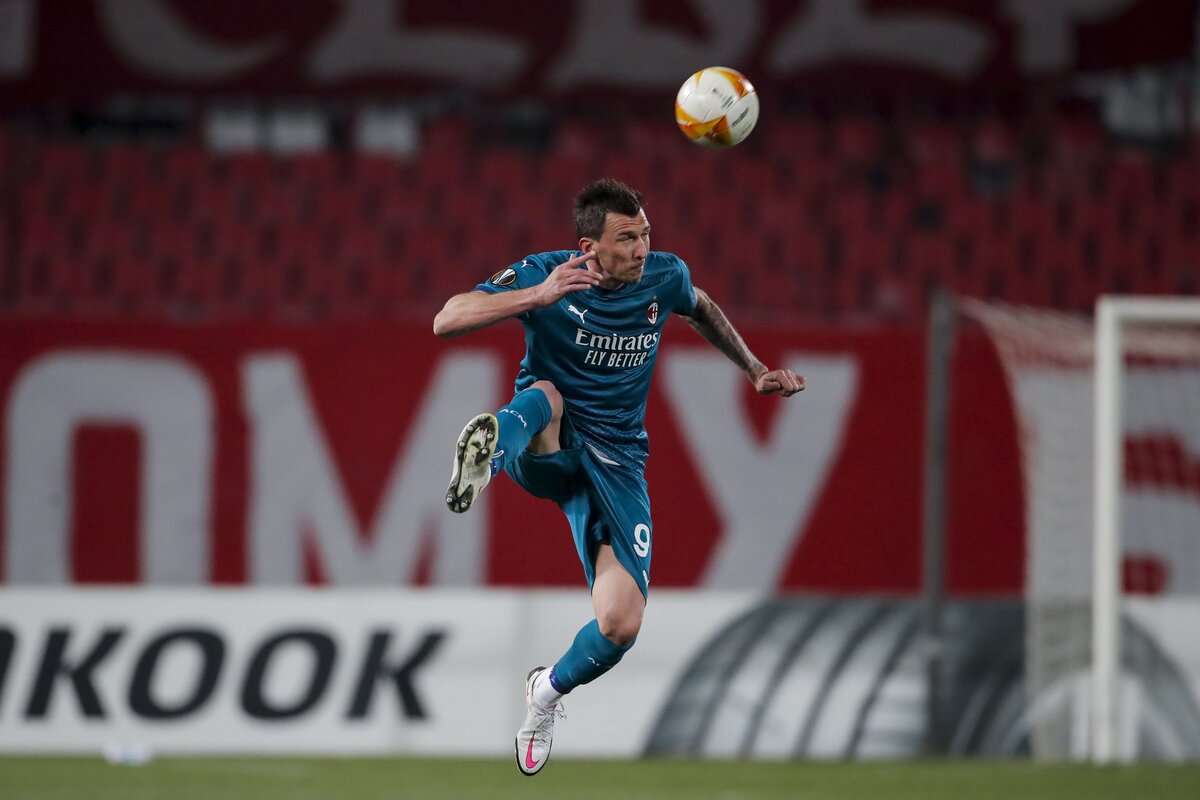 CM: Mandzukic turned down two offers as he only wanted to join Milan

In the January transfer window, Milan brought in Mario Mandzukic on a free transfer to act as the deputy for Zlatan Ibrahimovic. However, the Rossoneri weren’t the only ones interested in the Croatian.

Mandzukic decided to take the No.9 shirt and has only made a few appearances off the bench in the league thus far. He did, however, start the game against Red Star Belgrade on Thursday evening and did relatively well up front.

He still needs a bit more time but he was an important reference point, winning many duels with his opponents. According to Calciomercato.com, Milan were not the only ones interested in his services last month.

In fact, Mandzukic rejected offers from CSKA Moscow and Besiktas. The reason? He only wanted a move to Milan and in the end, he got what he wanted. Hopefully, he can get on target for the Rossoneri as soon as possible. 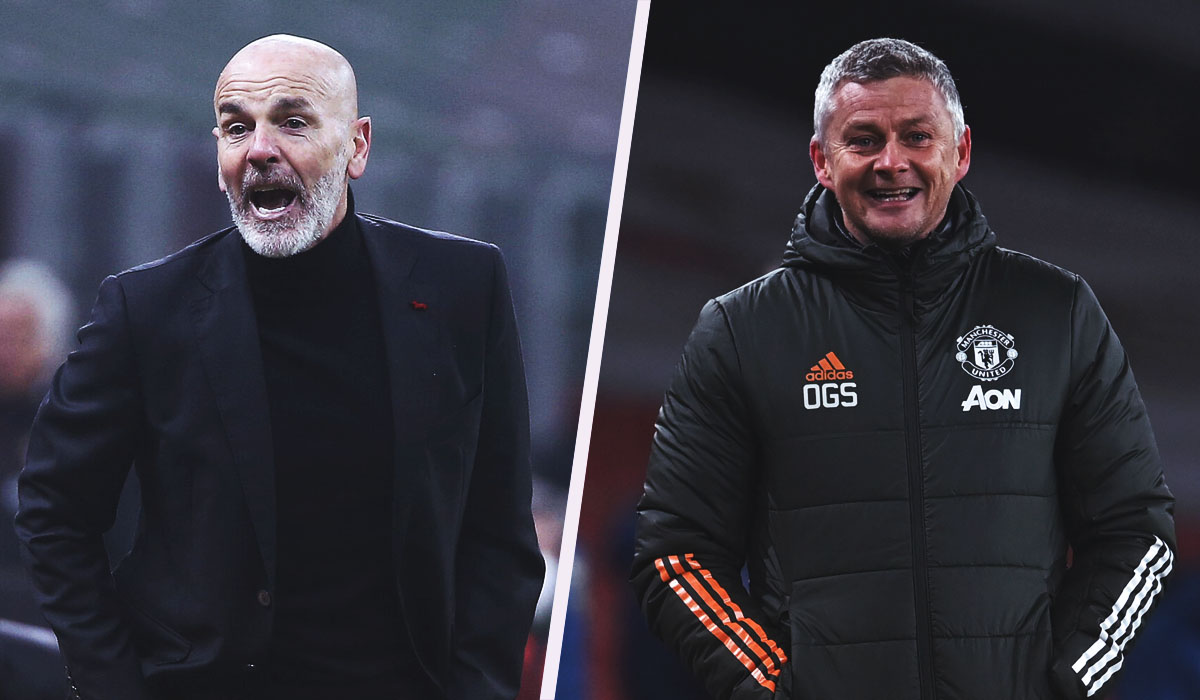 Video: Kjaer opens up about collapse vs. Spezia and Inter but assures ‘we are calm’
27 February 2021, 13:02
Serie A Standings