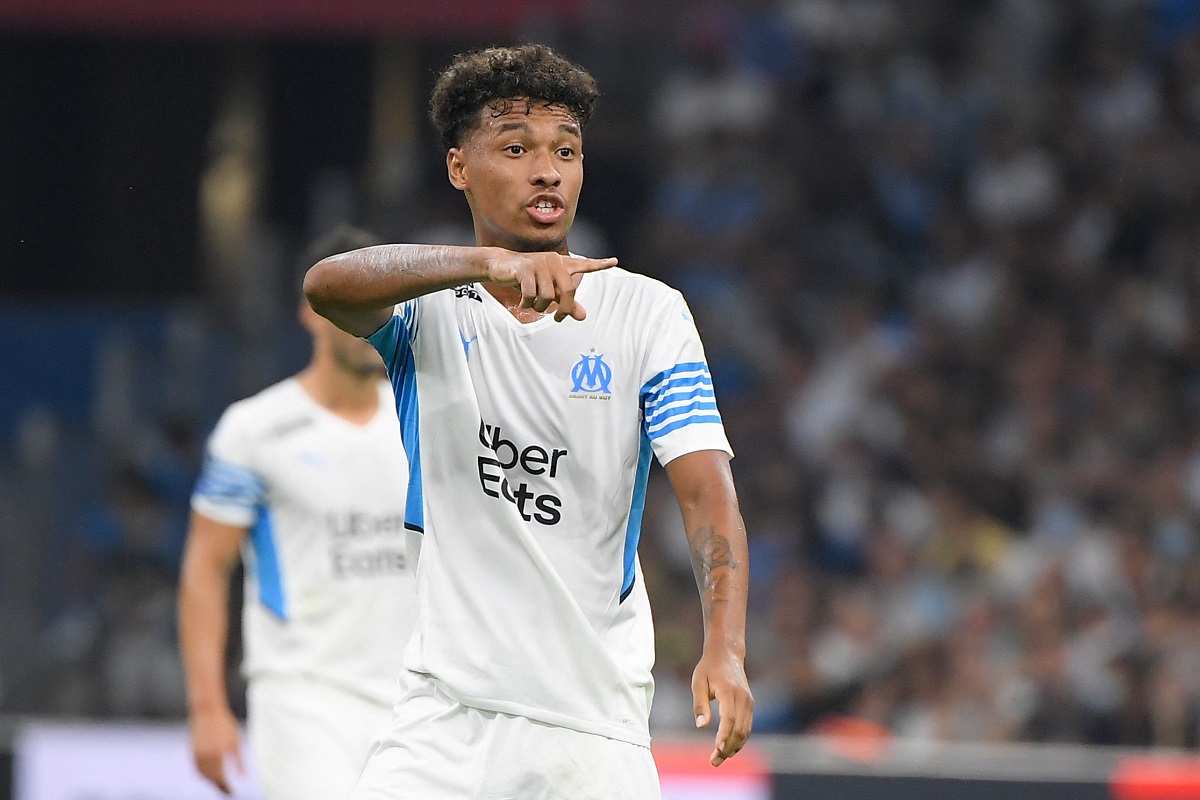 CM: Marseille ‘blown away’ by expiring star as Milan, Barcelona and Man Utd line up

Franck Kessie’s contract will expire at the end of the season and AC Milan are yet to reach an agreement on a renewal. Therefore, the Rossoneri have started to scan the market, with a few names already high up on their list.

One of the players that have been linked with the club is Boubacar Kamara. His contract with Marseille will expire in the summer and he has decided to leave, per Calciomercato.com. And Milan are indeed interested.

Marseille has made several offers to the 22-year-old and there have been many meetings. However, the response has always been the same as the midfielder wants to leave. An attitude that the French side have been ‘blown away’ by.

Roma had probed a January move but as Kamara wants to stay in France for another six months, they are close to signing Sergio Oliveira from Porto. A minor boost for Milan, considering all of the teams interested in Kamara.

Per the report, the auction has already begun with the likes of Barcelona, ​​Newcastle, Chelsea and Manchester United also interested.

READ MORE: Milan duo must be careful with bookings as Juventus and Inter clashes await