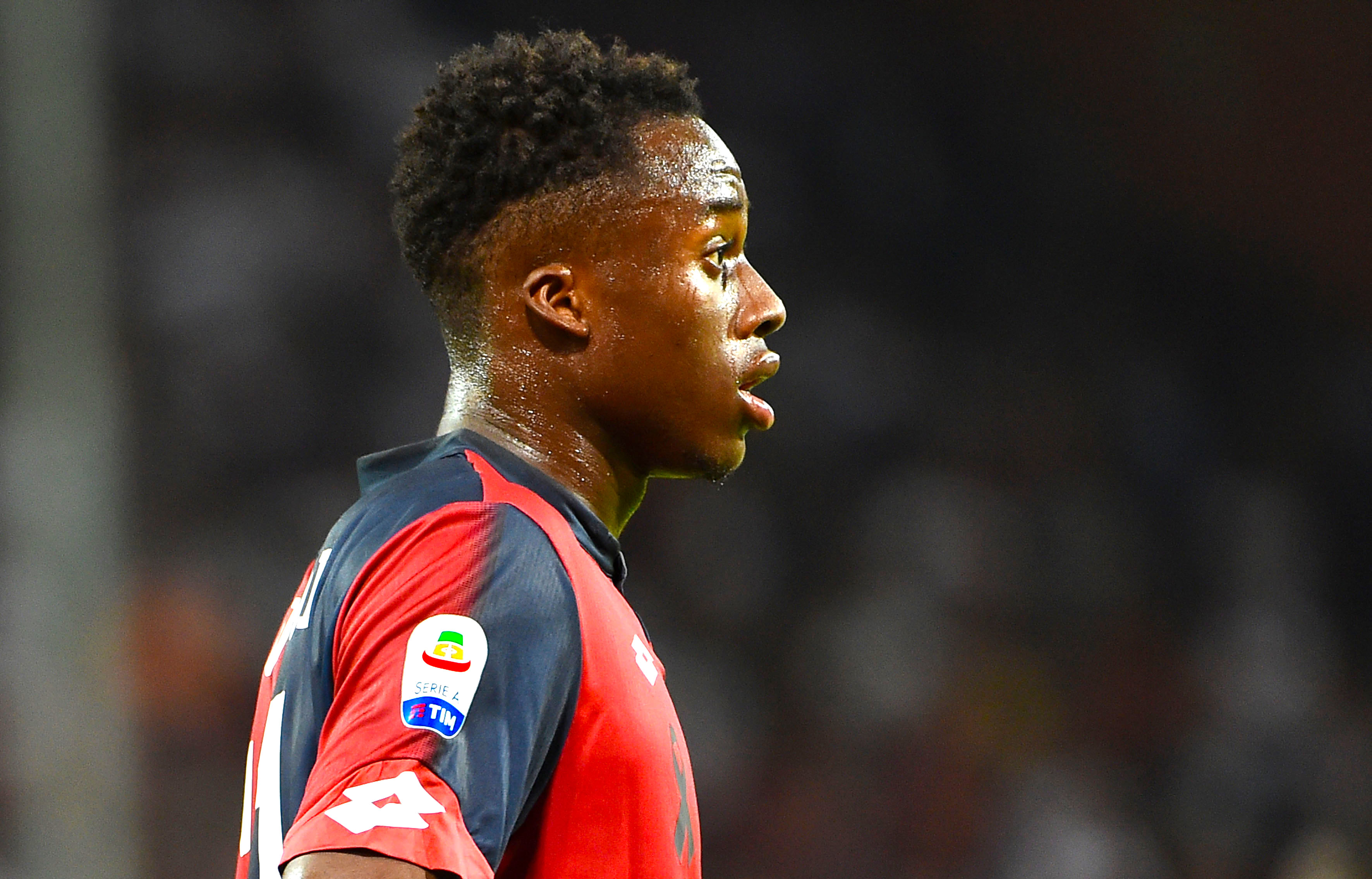 Massara is set to meet with Paolo Maldini on Tuesday where the two parties will hope to find a total agreement on him succeeding Leonardo, who departed his role at the club two weeks ago.

The former right-hand man of Walter Sabatini and then Monchi has left Roma and is now seemingly ready for a fresh challenge at Milan, and he has already begun to think of potential targets.

According to an exclusive from Calciomercato.com‘s Fabrizio Romano, Massara had ‘practically locked the purchase of Genoa’s Kouame’ prior to his departure from the Giallorossi.

The Ivorian striker has been followed by Roma – as well as Napoli – for a long time, and the capital club had managed to find a total agreement for the 21-year-old.

Massara will apparently now propose the idea of signing Kouame to incoming manager Marco Giampaolo as a secondary striker to possibly pair up with Krzysztof Piatek, as both already played together in Genoa.