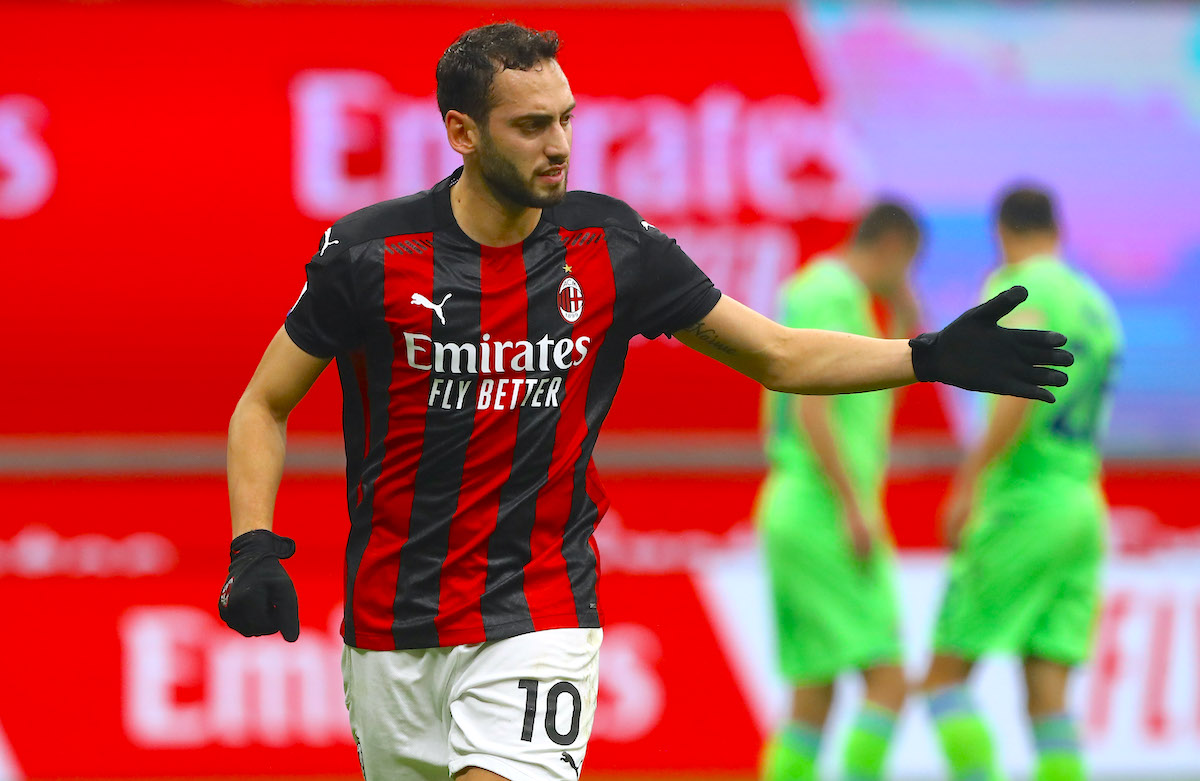 CM: Meeting looms with Calhanoglu’s agent – latest on his renewal as €1m gap must be bridged

AC Milan are set for a meeting with the agent of Hakan Calhanoglu to try and finally resolve his renewal, a report claims.

There is a race against time to get a signature from the playmaker given that Calhanoglu continues to be decisive in the current side and that he has less than six months remaining on his current contract meaning he is free to agree terms and sign a pre-contract elsewhere.

According to the latest from Calciomercato.com, the Rossoneri management are moving forward and in this context they have a meeting set for the middle of next week with Gordon Stipic, the player’s agent of Hakan Calhanoglu.

The aim is to try to further reduce the distance between the parties from an economic standpoint which has dropped but is still present. Milan are offering €4m net per season to the former Bayer Leverkusen star, while the Turkey international asks for €5.5m and can go down to a minimum of €5m.

Perhaps the inclusion of bonuses, if Calhanoglu accepts, could finally bridge the gap. Work is in progress, therefore, to reduce the difference and find an agreement that would represent one less distraction for the team at a delicate time.