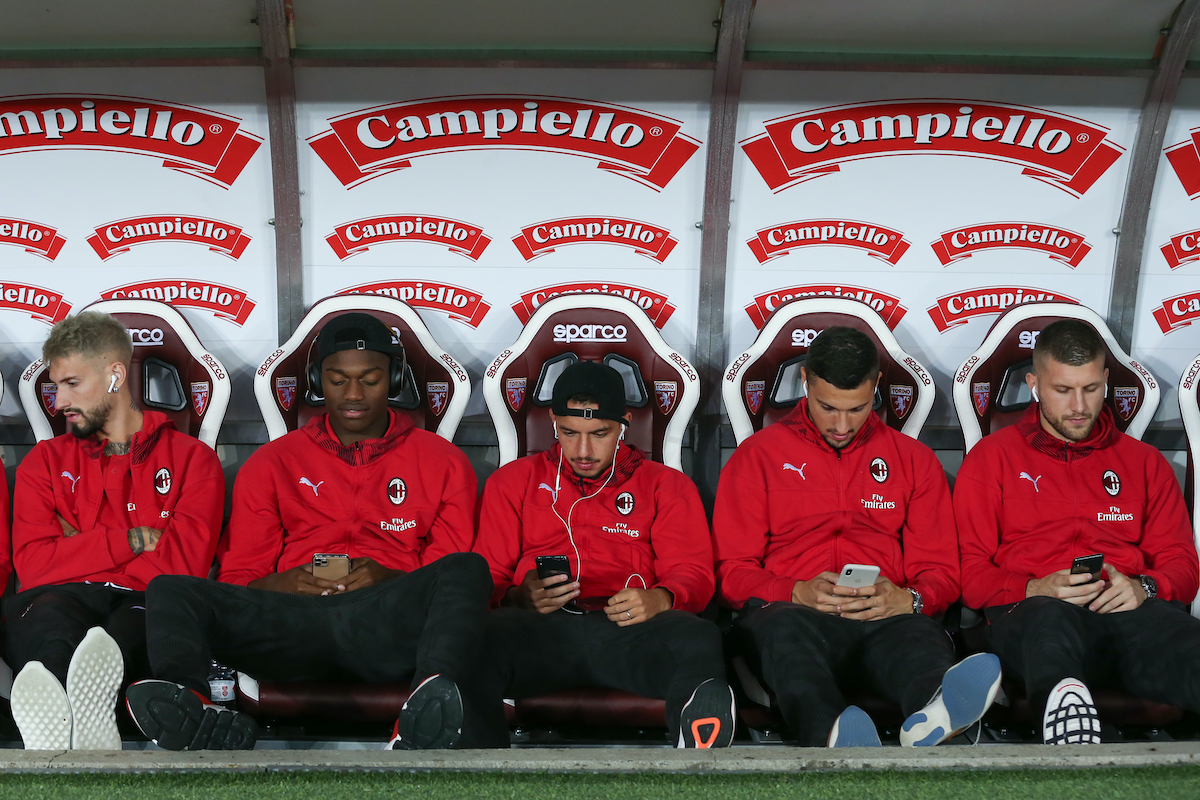 CM: Meite, Krunic or two strikers – Pioli studies solutions as to cope with another emergency

Stefano Pioli will have to be inventive again as he seeks a solution for yet another injury crisis affecting his squad.

As Calciomercato.com reports, Milan will have the task of bouncing back from defeats against Atalanta and Inter during Saturday’s match against Bologna, and while Mario Mandzukic will be back a new problem has arisen, namely one in the attacking midfield department.

The first choice Hakan Calhanoglu is still out due to Covid, the main alternative – Brahim Diaz – is now on the sidelines with a thigh problem. This means that behind Zlatan Ibrahimovic there must be an emergency solution.

The most concrete option is Soualiho Meite, the report claims. The new signing started in that role against Atalanta, and while the performance was not good he does provide balance to the team and as a result he could get another chance.

Rade Krunic could also be deployed with the same thinking, as while he is not known for goalscoring prowess or playing killer balls, he does provide running, pressing and carries out tactical orders.

Another idea of ​​Pioli is to field another striker with Zlatan. Mandzukic does not have 90 minutes in his legs, so Ante Rebic could be in support with Leao on the left in 4-2-3-1, or vice versa. The next training sessions should give more indications.