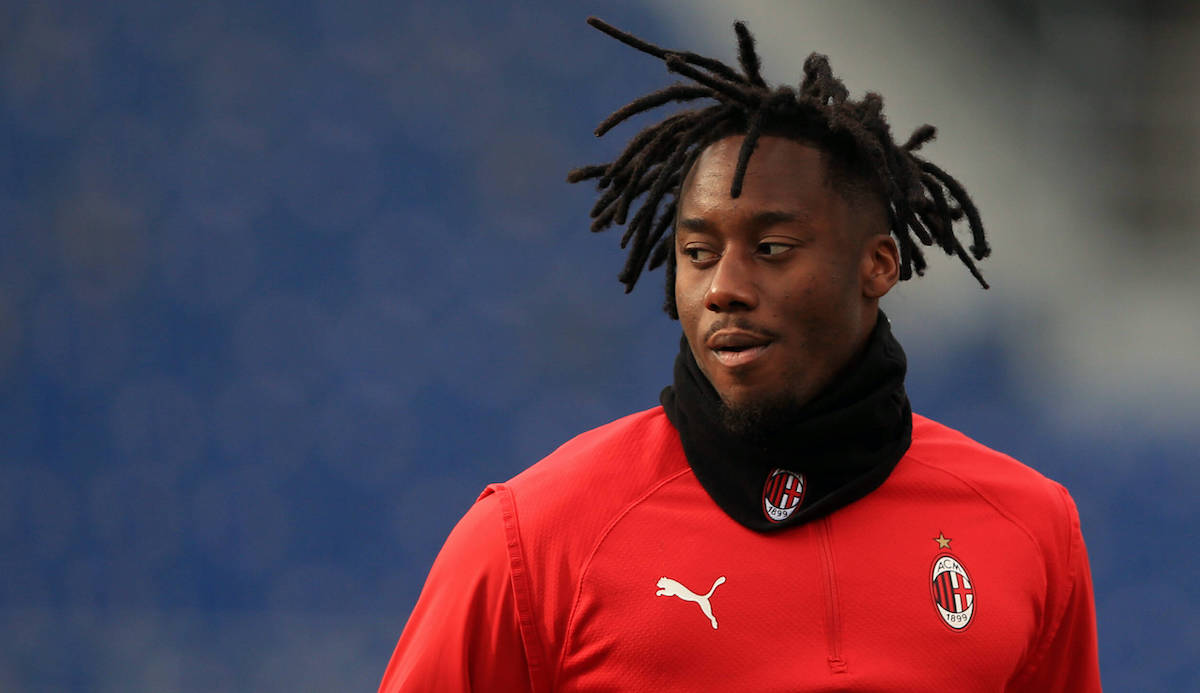 CM: Meite to get a fresh opportunity as Pioli battles another injury crisis in midfield

It seemed as though it would be Ismael Bennacer’s day, as the Algerian ready to take back his spot in the starting XI. Instead, he is struggling with some line of fever and a beginning of bronchitis so he has to miss out.

As Calciomercato.com writes, Pioli has another dilemma to resolve as Sandro Tonali will also miss out as he is not at his best physically, and for this reason Soualiho Meite looks set to get another big opportunity.

Meite showed all his potential and his limits at Torino and that trend has continued at Milan. Against Cagliari in his debut, we saw his movement and his physical strength, but he was anonymous as an attacking midfielder against Atalanta and played badly in the Coppa Italia derby.

Against Crotone however, it will be up to him to show what he is capable of, as there are no excuses for not performing in a game against a side at the bottom of the league who are struggling.

THE TREQUARTI – For a midfield with only two men, there is a trocar who still has to evaluate the conditions of Calhanoglu , who returned after the days of forced stop due to Coronavirus. In training, Pioli also tried the hyper offensive trocar, the one with Rebic and Saelemaekers on the outside and with Leao behind Ibrahimovic. If the Turk is not at the top, space for the attackers. Supported by the Kessie-Meite duo . For one department, the one in the middle of the field, still at a minimum.