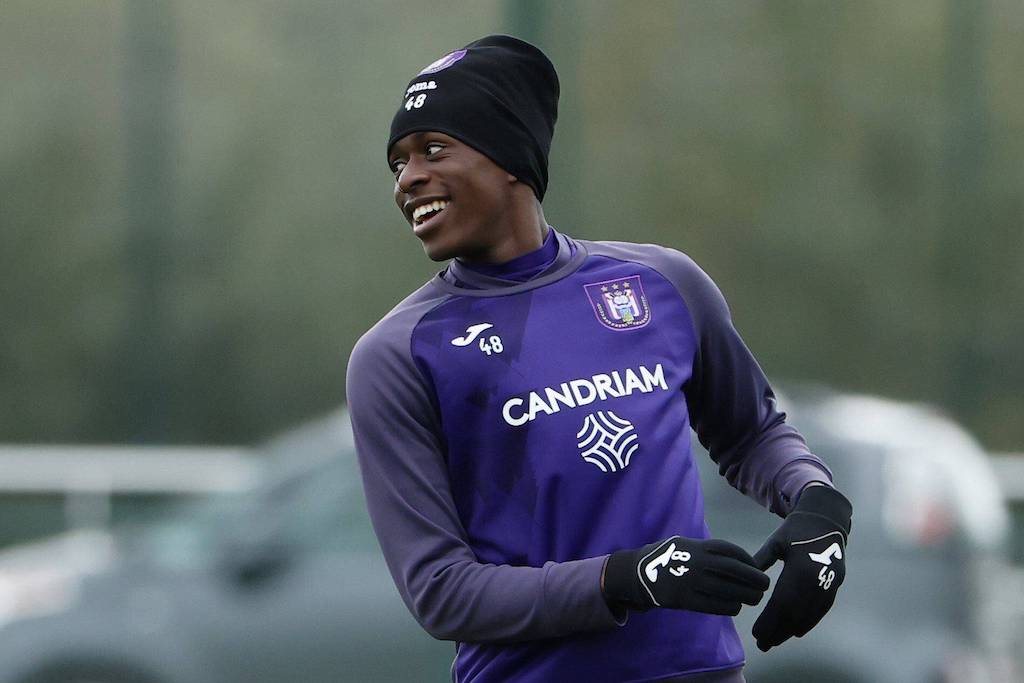 CM: Meite’s replacement could be Saelemaekers’ friend from Anderlecht as director opens to sale

AC Milan have doubts about the future of on-loan midfielder Soualiho Meite, but an option has emerged to potentially replace him.

According to a report from Calciomercato.com, Milan are looking to Europe both in the league – as they are in pursuit of a Champions League spot – but also on the market in search of talents and opportunities. One of these could be Albert Sambi Lokonga of Anderlecht, a talented young midfielder who is a great friend of Alexis Saelemaekers.

He has been scouted by the Rossoneri during his growth with the Belgian club, and their sporting director Peter Verbeke spoke to La Dernière Heure admitting that he could be sold.

“He [Lokonga] has a contract until 2023 and has become a Red Devil. It might be the right time for him. If there is a project that fascinates him and we receive an interesting amount as a proposal, it will not be blocked. However, we would like to keep him. The agreement made between the members of the club allows us to not have to give in,” he said.

Milan meanwhile are still waiting to see they will play in the Champions League or the Europa League next season and will have to build their midfield accordingly. Bennacer and Kessie are untouchable, Tonali will be bought and Meité is in doubt. With his age (21) and salary, Lokonga definitely represents an opportunity for the Rossoneri.