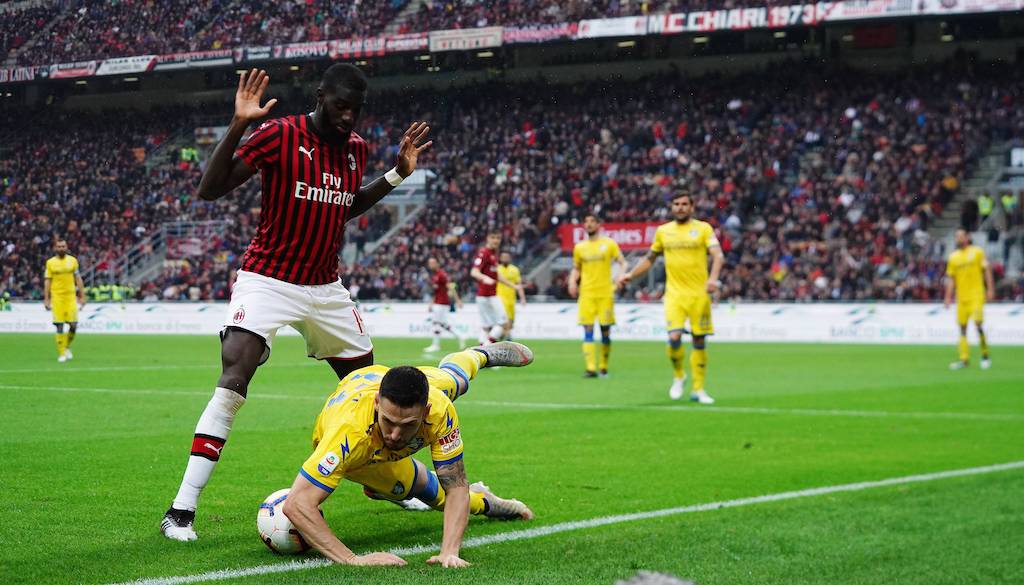 AC Milan are considering an attempt to bring Chelsea midfielder Tiemoue Bakayoko back to the club this summer, according to a report.

The Rossoneri continue to be linked with Bakayoko after he impressed on loan during the 2018-19 season under Gennaro Gattuso, and the speculation has reignited as it has become apparently that at least one midfielder will be signed this summer.

According to Calciomercato.com, Bakayoko wants to return to Milan and he has sent messages both in recent weeks and even recent days.

After finishing the season on loan at Monaco, the 26-year-old has returned to Chelsea but is ready to pack his suitcase again as he knows there is no future for him under Frank Lampard, who wants to sell him.

Milan have not made a decision for now. On the one hand they appreciate Bakayoko’s willingness to return, but his name is currently not at the top of the wish list, especially at the €30m price that Chelsea are demanding.

The club know that he would perfectly compliment both Bennacer and Kessie and he knows the club well, so if the price drops Maldini could decide to give it a try.