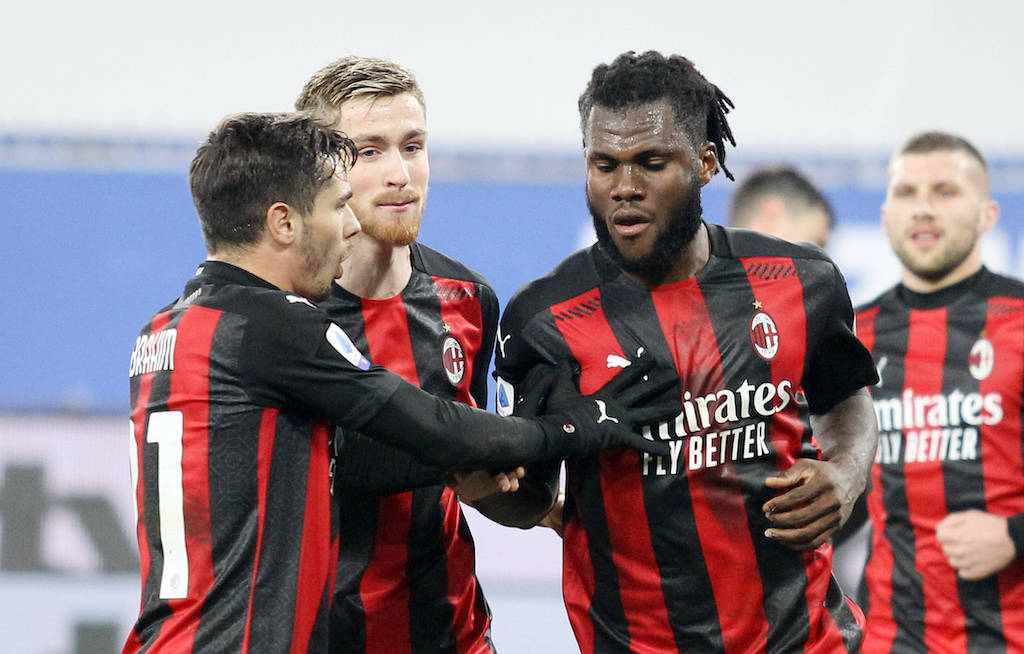 AC Milan will have to pay up if they want to extend the contract of midfielder Franck Kessie beyond the current 2022 deadline, a report claims.

The importance of Kessie cannot be understated given that the Ivorian has become an immovable member of the starting XI and has been the most consistent performer in the double pivot that Stefano Pioli’s 4-2-3-1 formation is geared around.

However, Kessie has a contract expiring in 2022 and for this reason Milan has already started talks with his agent to discuss the renewal, given that the Donnarumma and Calhanoglu cases show how leaving it until the last year to negotiate is a risky move.

According to the latest from Calciomercato.com, the first meeting at Casa Milan with his agent George Atangana did not lead to an agreement, but new consultations are planned. The Ivorian midfielder expects an increase in his salary to from the current €2.2m net per season to a figure of €5m per season.