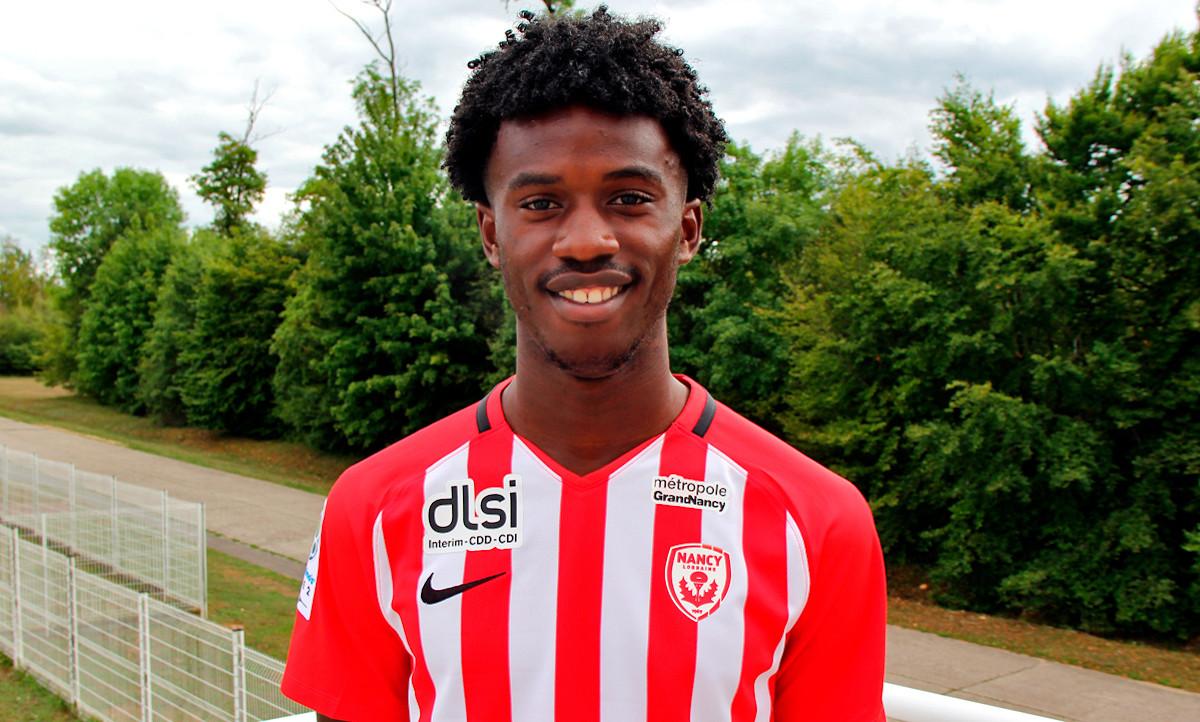 It seems as though AC Milan’s latest target for the midfield is teenager Warren Bondo of Nancy in Ligue 2, according to a report.

Calciomercato.com writes how Bondo meets Elliott Management’s diktat of being young, promising and unknown, unearthed through the formidable scouting area set up by Moncada, just like Alexis Saelemaekers or Pierre Kalulu were.

He arrived at Nancy in 2018 and a year later, at the age of 15, he signed his first contract as a professional, becoming the youngest to do so in the history of a club that has seen promising players like Clement Lenglet and Michael Cuisance pass through.

Last season he made 14 appearances in the first team at only 17 years old. He is physically strong, very athletic and gifted with good technique, making Bondo is the classic all-round box-to-box midfielder like Ndombele, Pogba and Modric.

Before signing his contract with Nancy, PSG – his hometown team – were after him as well as Liverpool, Manchester United, Manchester City and Inter.

Bondo spoke on their pursuit as follows: “It was all an honour for me, but I didn’t ask for it, I’m happy to have signed my first professional contract with ASNL. I want to start my career in my training club. Then I’ll have to be very good and do well so that PSG and the other great European teams can take an interest in me again.

Now that moment has arrived it seems, and Milan could welcome the player to Milanello as another profile to bet on for the future.