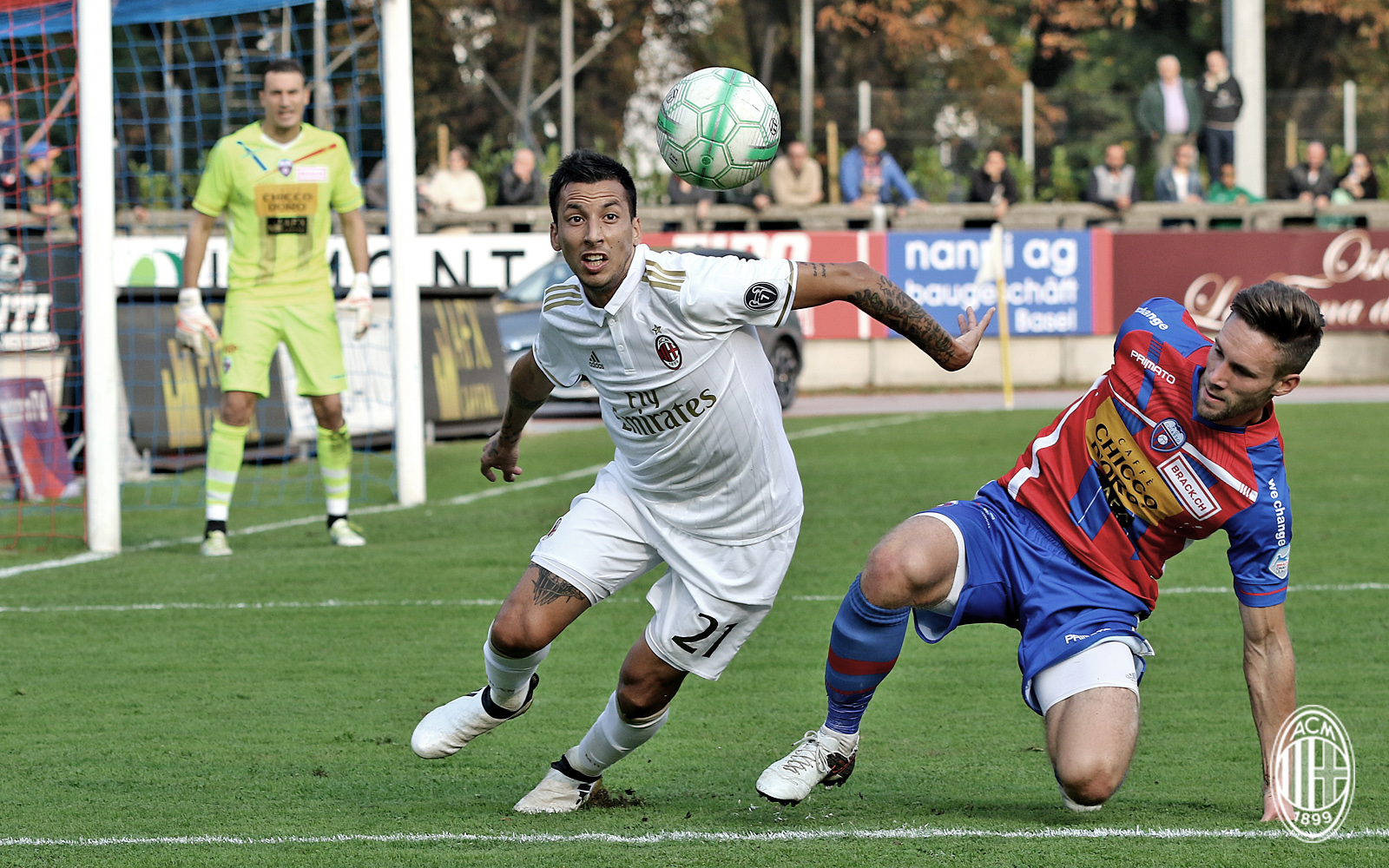 By Isak Möller - 29 October 2016, 11:46
Leonel Vangioni is an old target of Torino Sporting Director Gianluca Petrachi, who has been following him since the summer of 2013.

The 29-year-old defender is finding first-team opportunities very limited at the Rossoneri and his father, who is also his agent, has declared that if he is not included in the plans of coach Montella soon, he could leave in January.

Torino defender Molinaro suffered a serious injury in the game against Empoli and this has left a gaping hole in Sinisa Mihajlovic’s back-line. At left-back, the Serbian coach can only point to the young Barreca with Molinaro not returning until March at the earliest. Another defender who is on the treatment table is the Brazilian Danilo Avelar. The 27-year-old is recovering from a knee injury and has not been included in the club’s 25-man squad for the first-half of the new Serie A season.

Vangioni is now the number one choice for January, Mihajlovic likes the player a lot and was interested in taking him to Milan when he was the man in charge there. Now it seems he may finally get his wish unless there is a dramatic change of heart by his current employer.