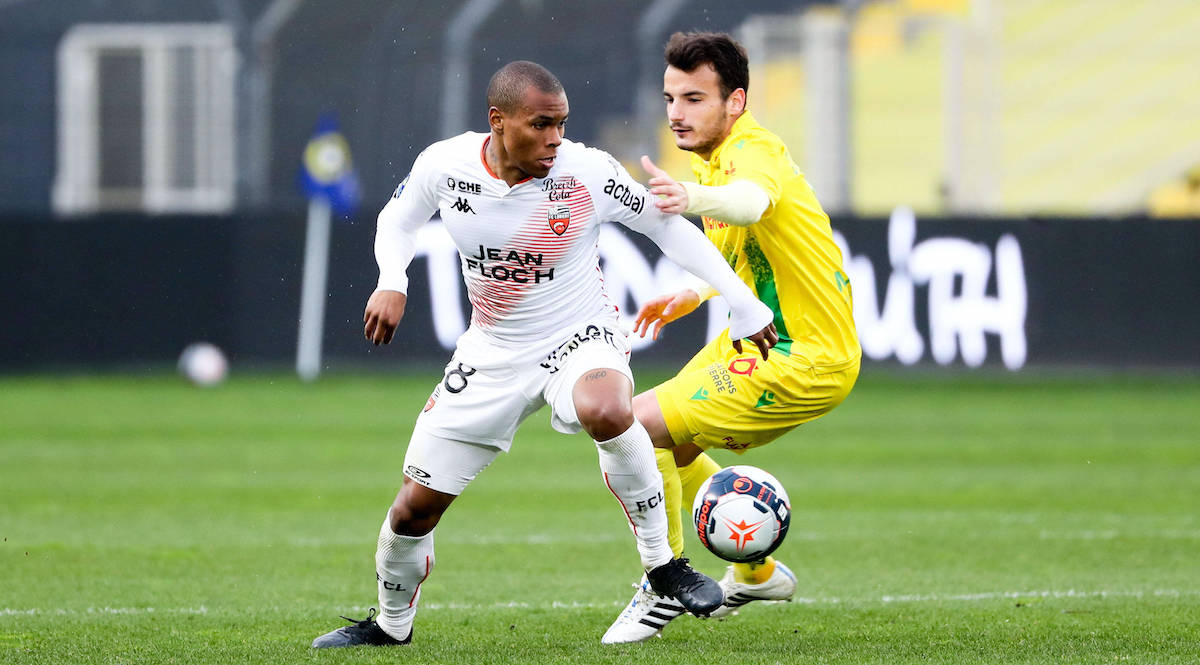 AC Milan have been linked with a new target as they look to bolster the right flank this summer, according to a report.

According to Calciomercato.com, the management have the intention of signing a player who can alternate with Alexis Saelemaekers, and Jonathan Ikoné of Lille is among the players circled on the list. Lille value him at €30million but the good relations between Paolo Maldini and the Ligue 1 club could facilitate a possible negotiation, though much will depend on the possible discount on an asking price at the moment considered too high.

However, there is another player from the same league that they are following in Armand Laurienté of FC Lorient, who has recently joined the French under-21 national team. A fast and skilful winger, he has 3 goals and 3 assists in 22 appearances in Ligue 1.

He is also a fantastic free-kick taker, having scored a goal from 40 yards out two weeks ago; an effort reminiscent of Juninho Pernambucano. The report also mentions that Riccardo Orsolini of Bologna is a target too, valued at around €20m.