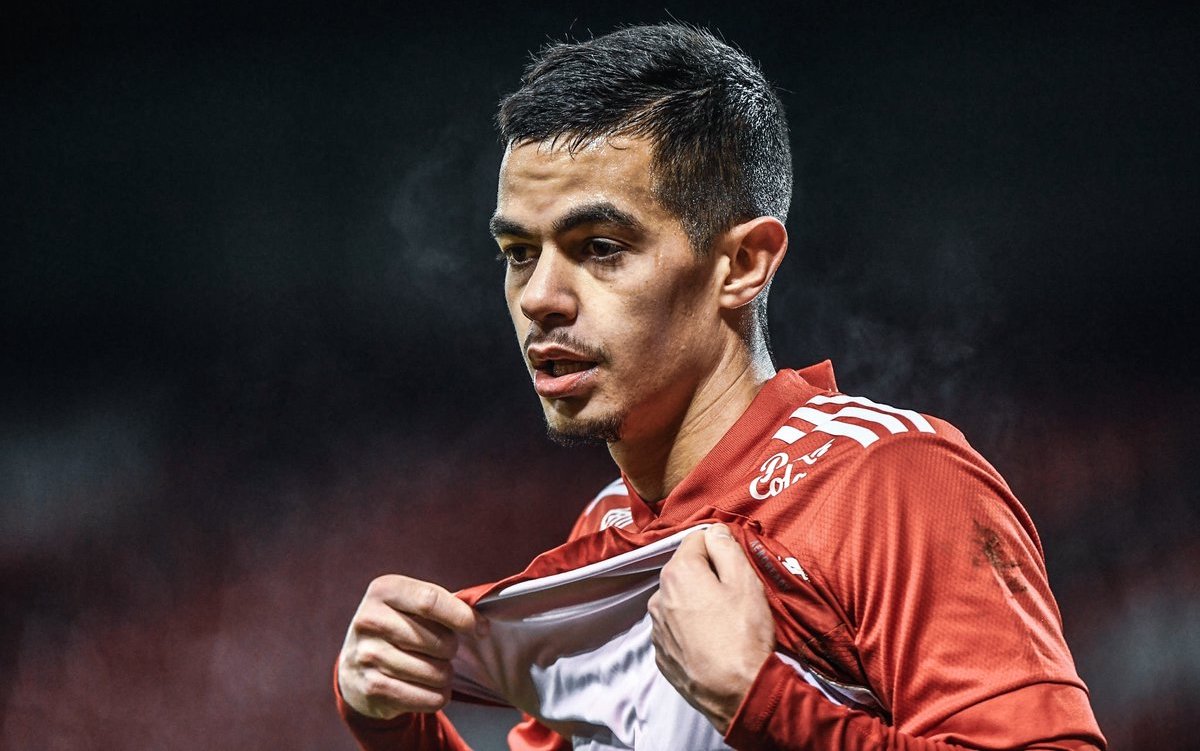 In the summer, AC Milan were heavily linked with Romain Faivre and sources even suggested that a private jet had been booked for the winger. However, in the end, the transfer never materialised.

Since then, Faivre has made his intentions pretty clear, stating that he wouldn’t say no if Milan were to come knocking again. Words that perhaps haven’t gone down too well with the Rossoneri who, nevertheless, still have the player on their radar.

According to Calciomercato.com, Paolo Maldini and Ricky Massara still have Faivre at the top of their wist list for that position. Contacts are alive with the winger’s entourage and an Adli-esque deal could be on the cards.

In other words, Milan could sign Faivre on a permanent basis next month and then loan him back to Brest for the remainder of the season. This would probably help them get the price tag down, which is always a bonus.