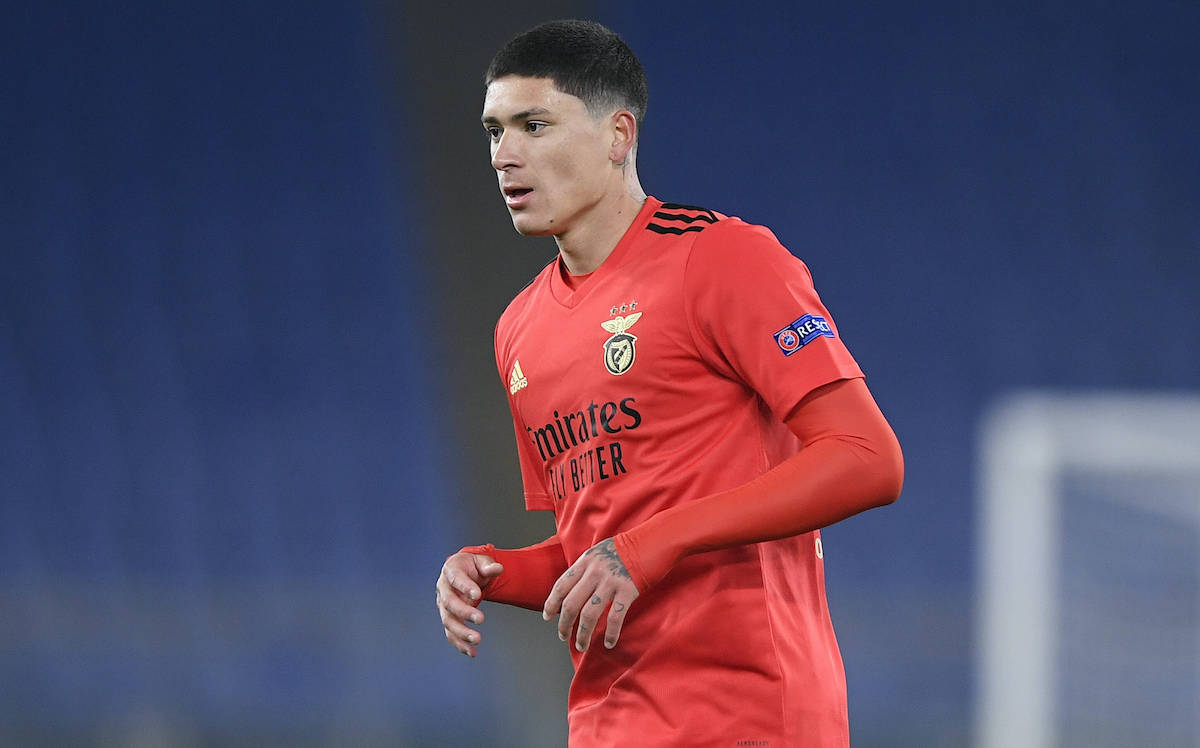 AC Milan remain interested in Darwin Nunez of Benfica but it appears that the costs of the operation are prohibitive, a report claims.

According to what is written by Calciomercato.com, directors Ricky Massara and Paolo Maldini have a clear goal for the summer market: to sign Milan a new centre-forward who can alternate with Zlatan Ibrahimovic. The Swede remains a formidable champion but he can no longer offer certainty on the physical level, and during the current season he has had to miss many games due to injury.

Several profiles have ended up on the wish list with some, at the moment, unapproachable like Dusan Vlahovic, while others are more affordable like Olivier Giroud. Darwin Nunez is another interested name – a player also courted by Napoli and Inter. Milan took an interest in the player last summer while he was at Almeria, but Benfica signed him for €24m plus bonuses, a record-breaking expense for the Portuguese club.

In Lisbon he has scored 14 goals and added 12 assists but in the last period, also due to an ankle injury, he lost his place as a starter. That’s why a change of clubs could be possible, but the €50m asking price means Milan are no longer active in their pursuit. They consider him a very strong player with potential, but at a cost too high for what the budget allows.