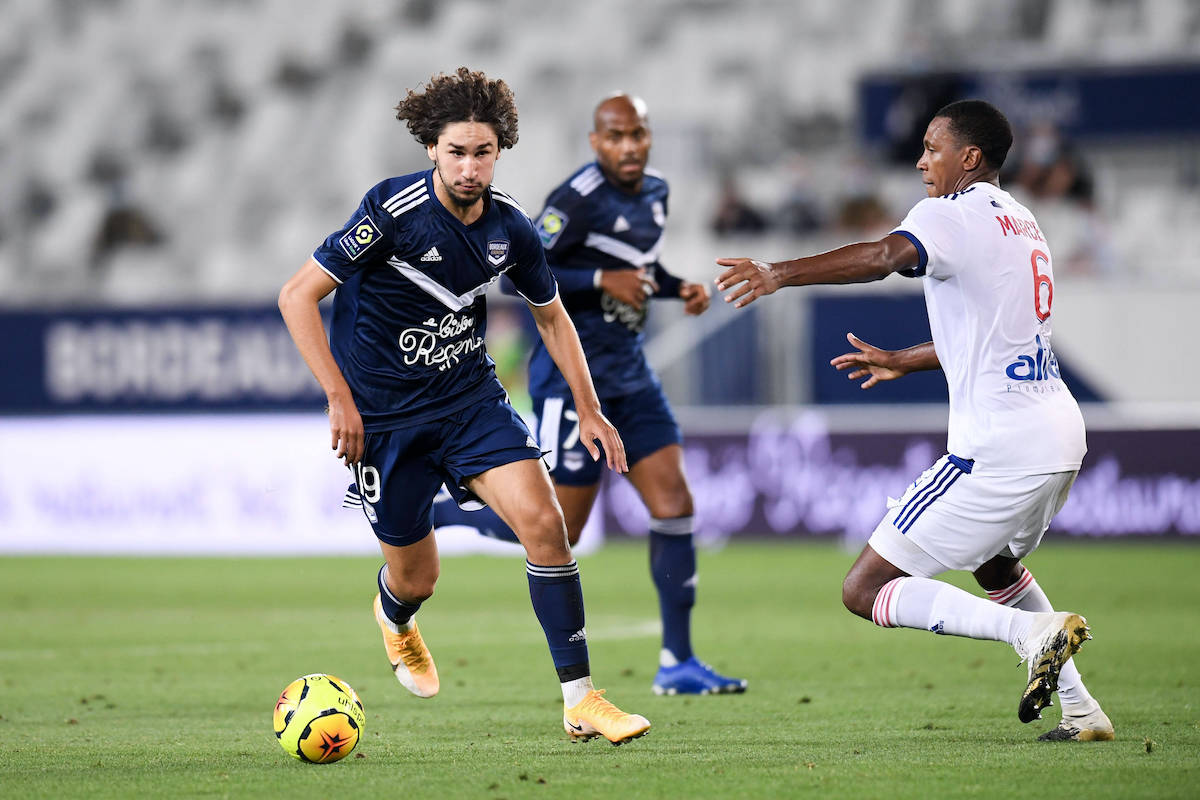 Bordeaux midfielder Yacine Adli is expected in Italy in the next few days to complete a move to AC Milan, according to a report.

As Calciomercato.com writes, tonight’s game at the Vélodrome in Marseille offered a big clue as Adli was left out of the starting XI (but entered the game as a substitute) thus adding fuel to the fire that an exit is imminent, given he is a virtual ever-present in their line-up usually.

Yesterday, Bordeaux president Gerard Lopez declared: “Adli to Milan? There is interest from many sides. If we agree, it will be considered done. Otherwise, we will be very happy to keep Yacine.”

Milan are looking for a midfielder to complete the department and their pursuit has been made more urgent given Franck Kessie’s injury. An agreement in principle between the clubs is already there and the deal could be complete in the next few hours, with the Rossoneri expected to pay around €10m including bonuses including.

A four-year period is ready for the player who could already arrive in Milan in the next few days.