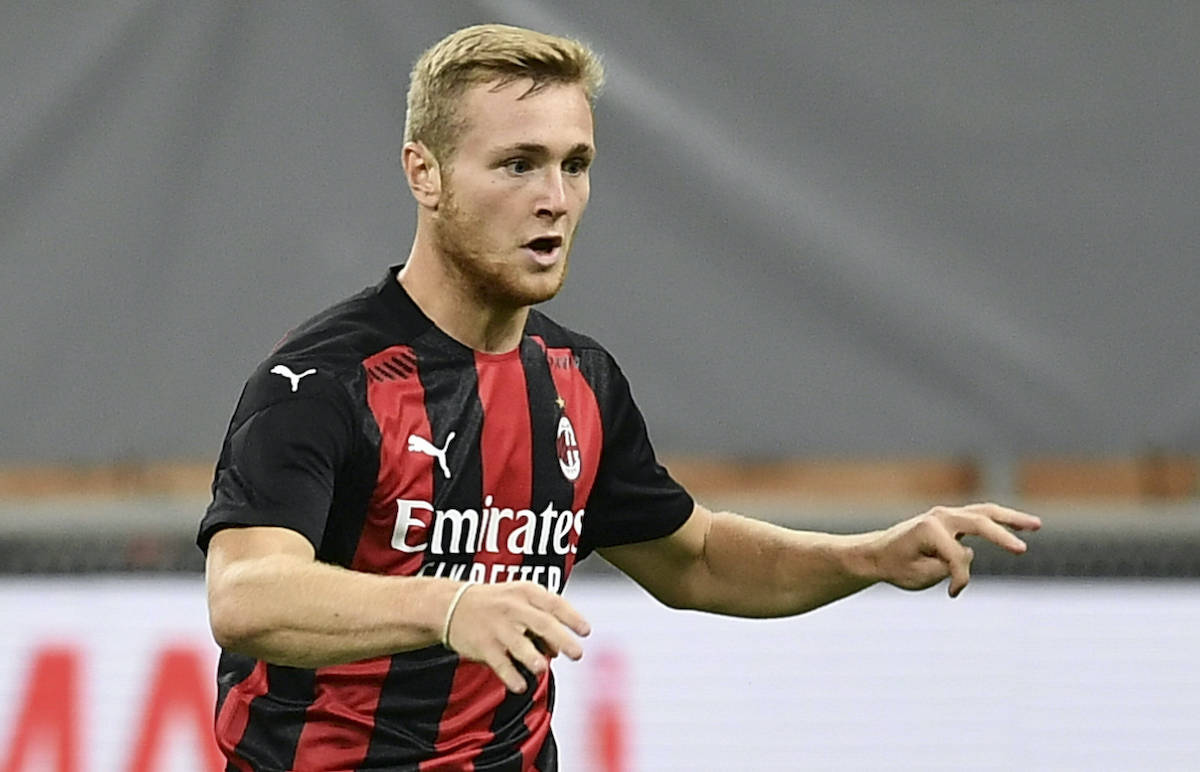 AC Milan have agreed to send Tommaso Pobega out on loan to Cagliari but there is one thing missing before the deal goes through, a report claims.

As reported Calciomercato.com journalist Daniele Longo, Milan have reached an agreement with Cagliari over the loan of Pobega after a meeting was staged between the Rossoneri management and Cagliari’s sporting director Stefano Capozucca, during which he declared an interest in welcoming the Italy U21 international on loan.

An agreement between the parties has been found, but a fundamental piece is missing, namely the approval of the player. Pobega is still undecided on the next destination it seems, given that there have been offers from other clubs and he would like to study the right move for his development.

The situation is expected to be decided one way or another by the end of the week and once Pobega leaves, Milan will be able to dedicate themselves to the remaining signings, namely an attacking midfielder and a right winger.