CM: Milan ahead of Leverkusen and Marseille in race for winger – details of the official offer

AC Milan have put forward an offer for Amine Adli of Toulouse and are now waiting for a response, according to a report.

Calciomercato.com writes that Milan are ‘serious’ about landing Adli as they have been on the track of the player for some time, especially after a season with 8 goals in 39 appearances in the league plus the title of Ligue 2 Player of the Year. Yesterday Milan made a first official offer to Toulouse, after receiving the green light of the forward himself.

Milan’s proposal to the French club is €5million plus bonuses, up to a maximum of €7million. Paolo Maldini and Frederic Massara are now awaiting the response from Toulouse but it must be mentioned that Adli is also attracting the interest of some German and French clubs, in particular Bayer Leverkusen and Marseille.

Nonetheless, the Rossoneri are moving with confidence and at the moment they have an advantageous position because the 21-year-old has already said yes to the idea of a move to San Siro.

READ MORE: Milan and Brescia hold new talks over Tonali – what could unblock the operation 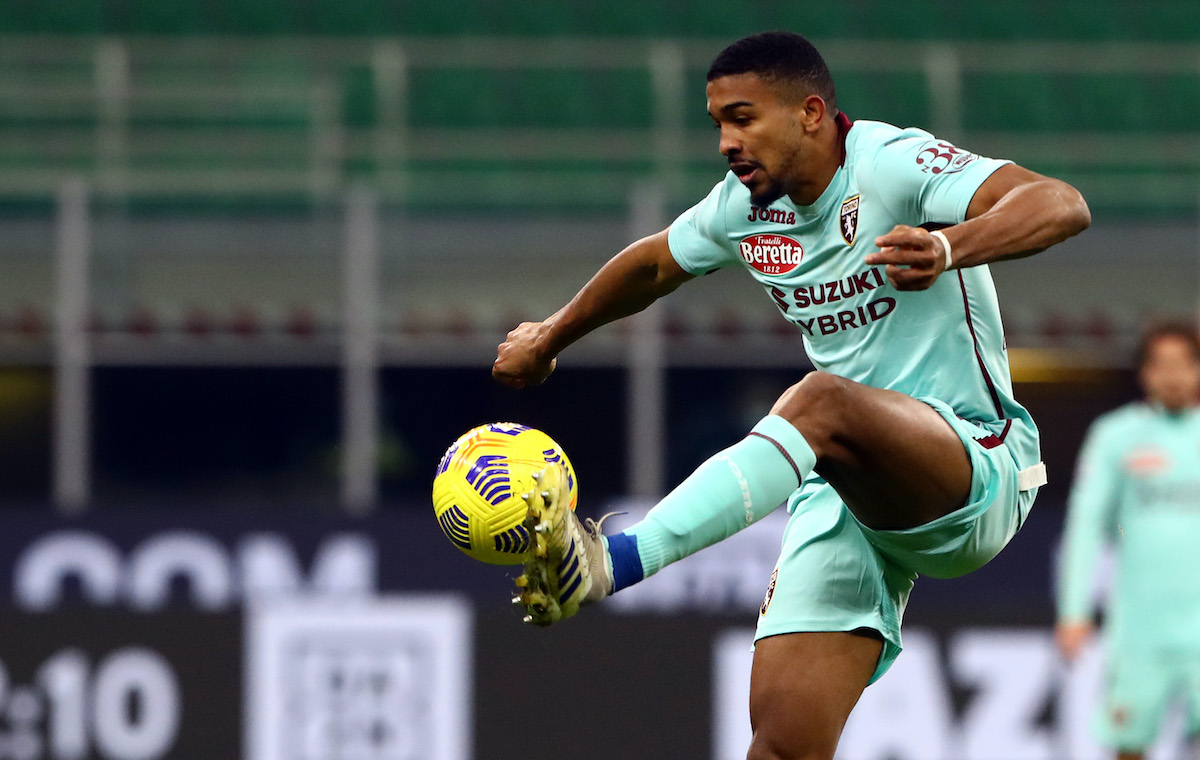 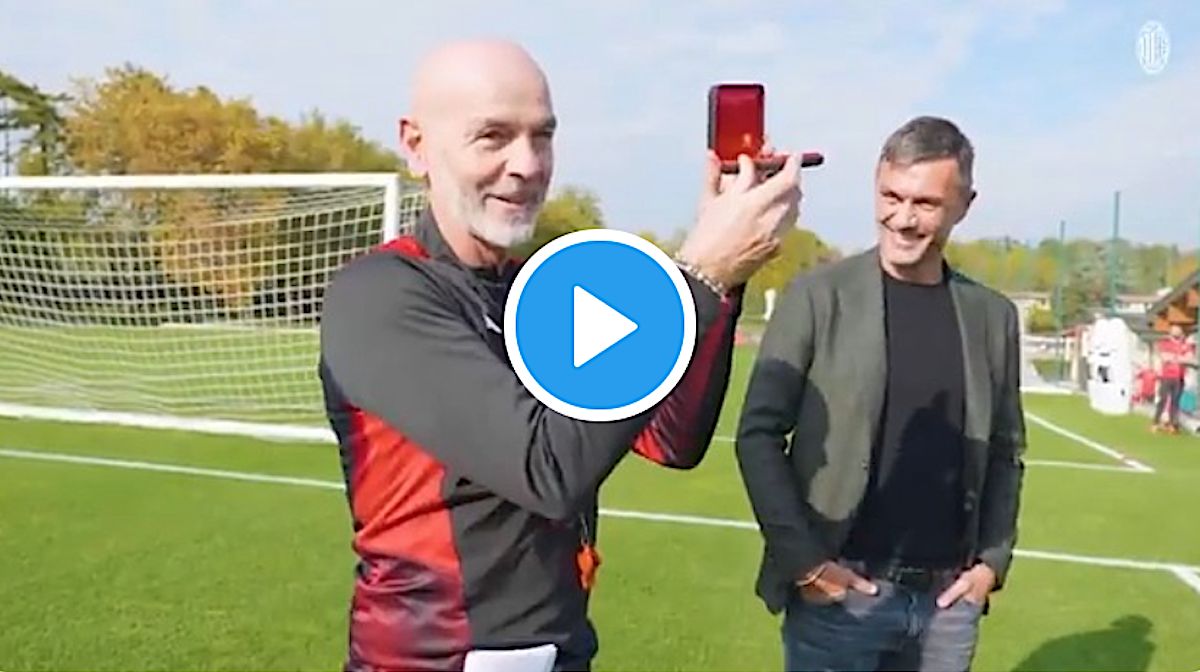 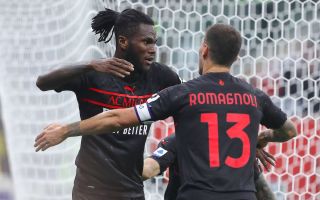