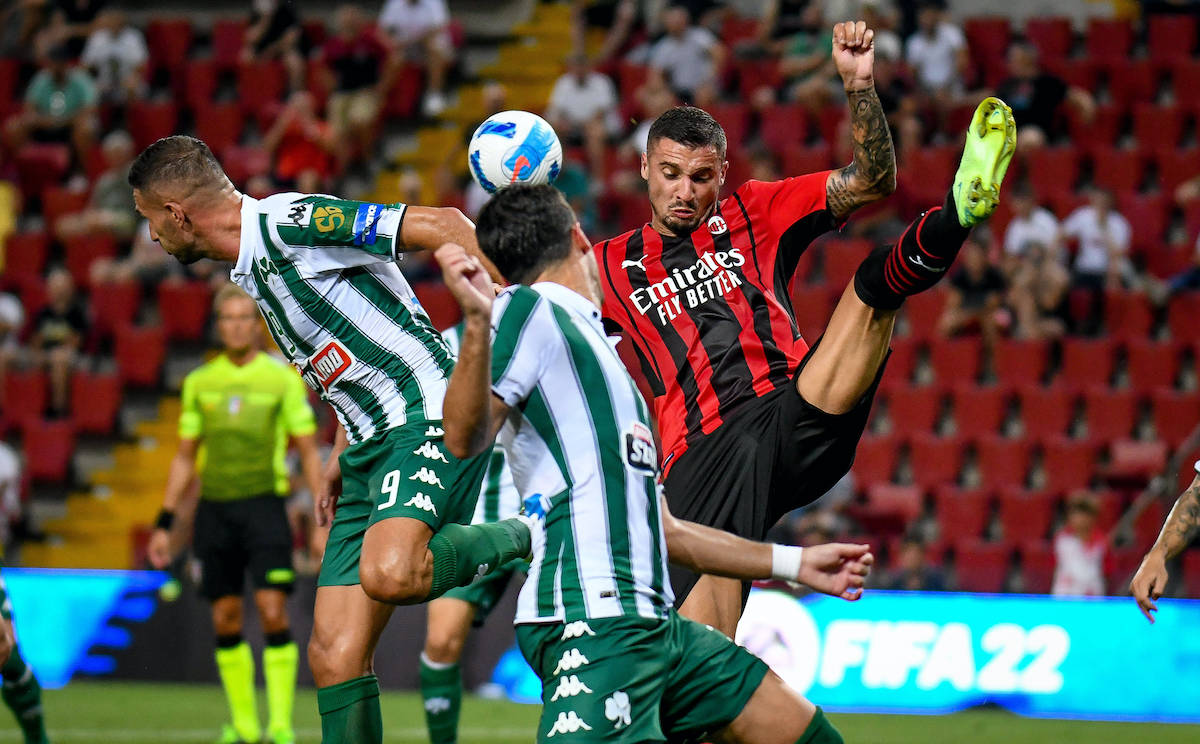 CM: Milan aiming to push through at least three sales as four signings could arrive

The Milan management are not just working on signings but also potential sales, with three players in particular facing uncertain futures.

Calciomercato.com writes that Milan will welcome the signing of Alessandro Florenzi in the next few hours, have taken important steps to bring Tiemoue Bakayoko back and have targeted Pietro Pellegri and Yacine Adli as further reinforcements.

However, Massara and Maldini are also planning the sales of at least three players. The first to say goodbye to the group should be Tommaso Pobega as Milan have reached a total agreement with Torino for a paid dry loan. The Rossoneri believe in the quality of the player, hence why no option to buy was ever considered.

Andrea Conti has just one year on his contract and is destined to say goodbye on a permanent deal with Cagliari interested and currently on pole over Sampdoria and Genoa. Attention should also be paid to Rade Krunic’s situation, as Bakayoko and Adli’s arrivals could push the Bosnian international out of the door.