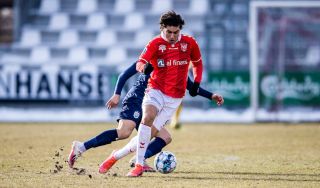 AC Milan are interested in signing Vejle Boldklub striker Wahid Faghir who has been described as the ‘next Ibrahimovic’, according to a report.

The 17-year-old forward is making waves in the Danish Superliga as he has six goal contributions (5G, 1A) in 18 appearances thus far, cementing his reputation as one of the brightest young talents in Denmark. He also has 12 goals in 22 games for the national team across U16, U17 and U18 level.

According to Calciomercato.com, some of the elite European clubs have already put him in their sights, especially given he was included by UEFA in their list of the 50 best talents to follow in this 2021.

He is naturally right-footed and is a physically strong player but at the same time he is equipped with excellent technique. The teenager is described as being ‘good at moving in tight spaces, cool in front of goal but also able to detach himself from the marking to receive a pass from his team-mates’. The comparisons with Zlatan Ibrahimovic arise from the mix of technical and athletic skills and the personality that characterises his way of being on the pitch.

Premier League side Leicester offered €1m last summer but it was rejected because Vejle believe that Faghir’s growth margins are exponential and the current valuation of €2.5m is set to grow significantly.

The striker is contracted to his club until December 2022 and the attention of several European teams including Wolverhampton, Ajax and some Italian clubs would suggest a contract renewal to avoid losing him for a small sum. The fact Milan are tagged in the article suggests Milan are among those interested.

The player, for his part, is clear on his future: “I have been playing football at Vejle since I was six, so I have always played at Vejle and have never tried to play elsewhere. I think I’ll go abroad in a year or two. I wish I could play for Real Madrid. It’s a club I’ve always been a fan of and a great admirer of when I was a kid.” 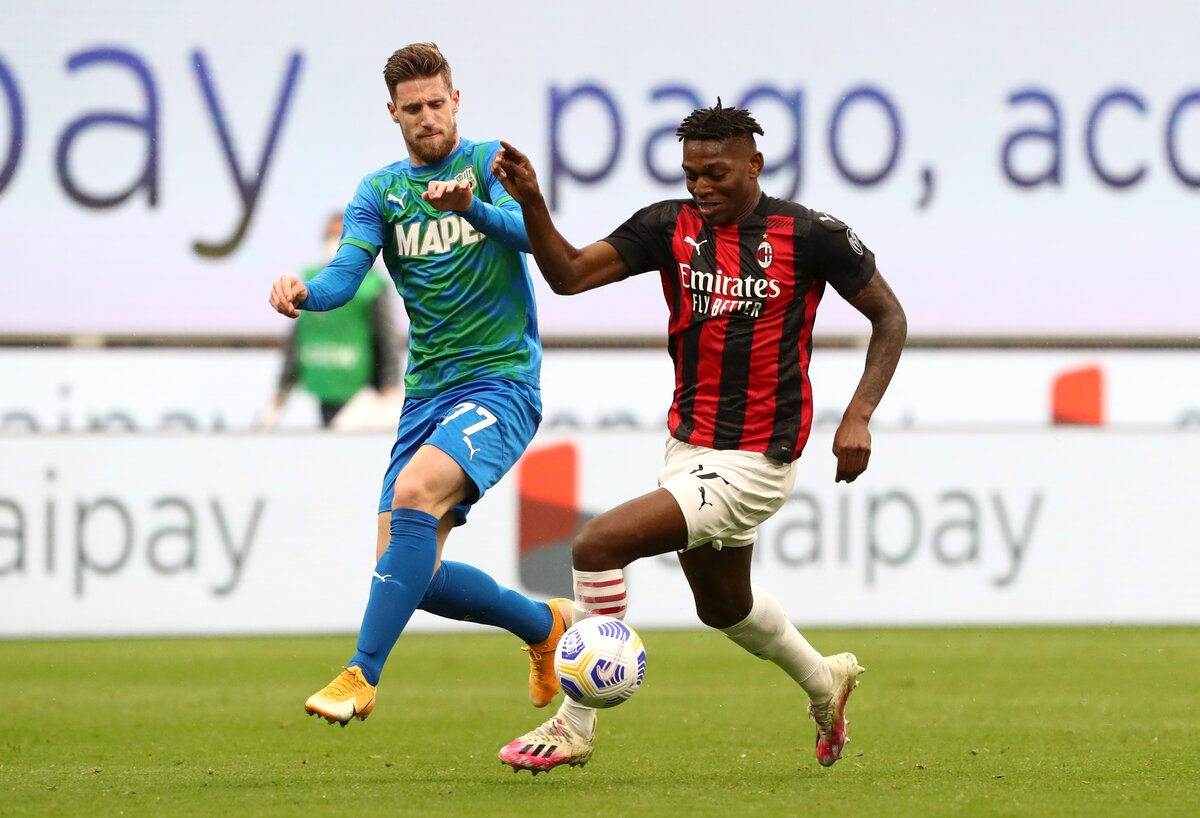