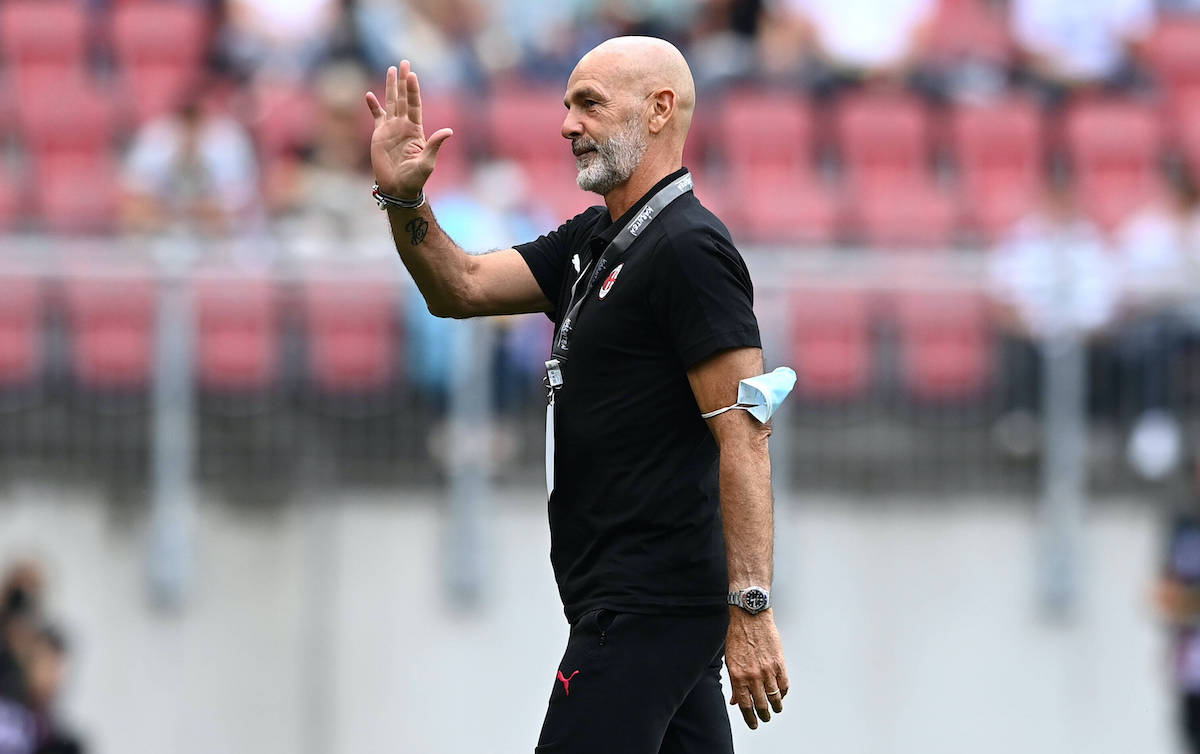 CM: Milan all set to announce Pioli’s renewal next week – the details of his extension

AC Milan and Stefano Pioli are ready to continue their two-year long relationship together beyond the end of the season as he will reportedly soon put pen to paper on his new contract.

According to Calciomercato.com, the negotiations for the renewal of the contract of the former Lazio and Fiorentina boss is now at the final stages and only the last formal details are missing before everything is official. Over the next weekend Ivan Gazidis will return to Italy and finalise all the details of the contract, and then it will be time for the signatures and the official announcement which is scheduled for next week.

It goes without saying that Paolo Maldini and Ricky Massara strongly wanted Pioli and they are now feeling very much like they made the best choice for the club after what was a difficult but short tenure of Marco Giampaolo.

They also had no doubts about extending Pioli’s deal beyond the current deadline of June 2022, as Emilian coach will sign a two-year contract with the option for the third year at around €3.5mm net per season plus bonuses.