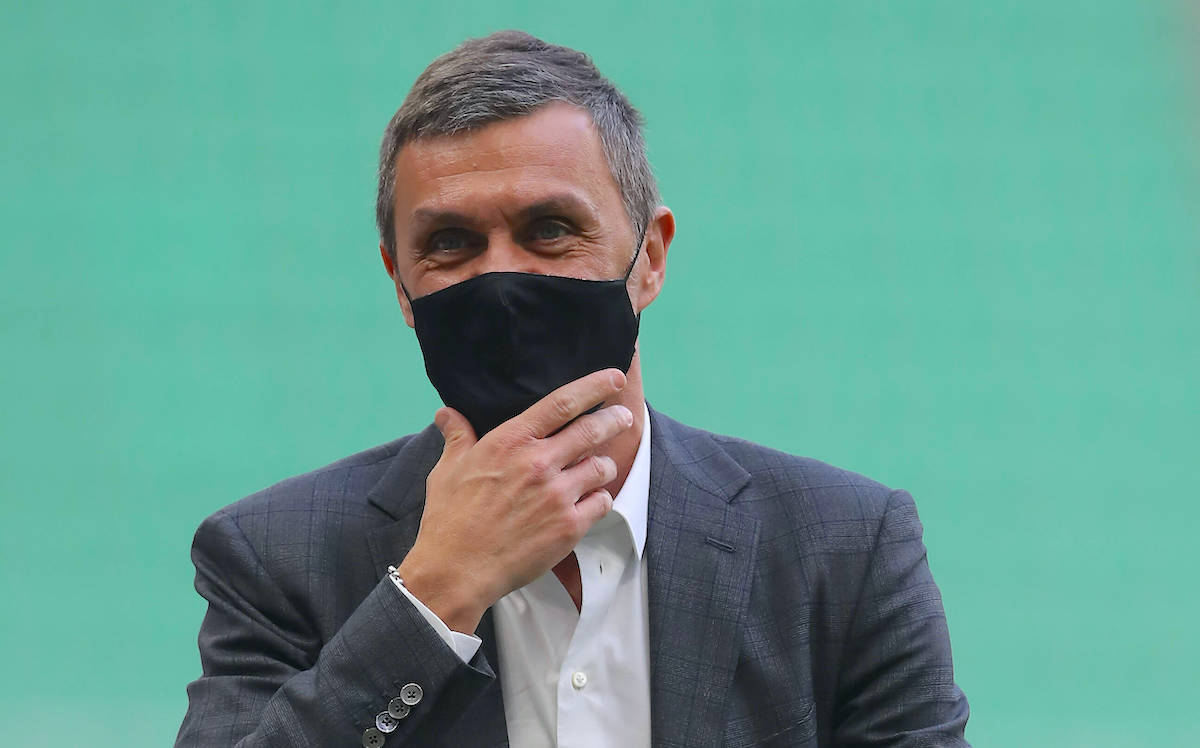 The transfer window only shut on Tuesday but AC Milan already have plans in mind for January, namely the sale of two players.

According to what is being reported by Calciomercato.com, Andrea Conti and Samu Castillejo will both leave Milan in January, with a degree of certainty coming across in their report. The source claims ‘there are few doubts’ about the fact the duo will exit in the winter as both are not part of Stefano Pioli’s plans and will be put on the market.

Both were persistently linked with a move away from the club throughout the summer window and especially in August when it became apparent that Pioli sees them as fringe players, but in the end the right offer never came along.

Conti’s contract expires at the end of the season and therefore it is possible he leaves for a low fee in January or his deal could be terminated, while there was interest in Castillejo that could be reignited in four months.