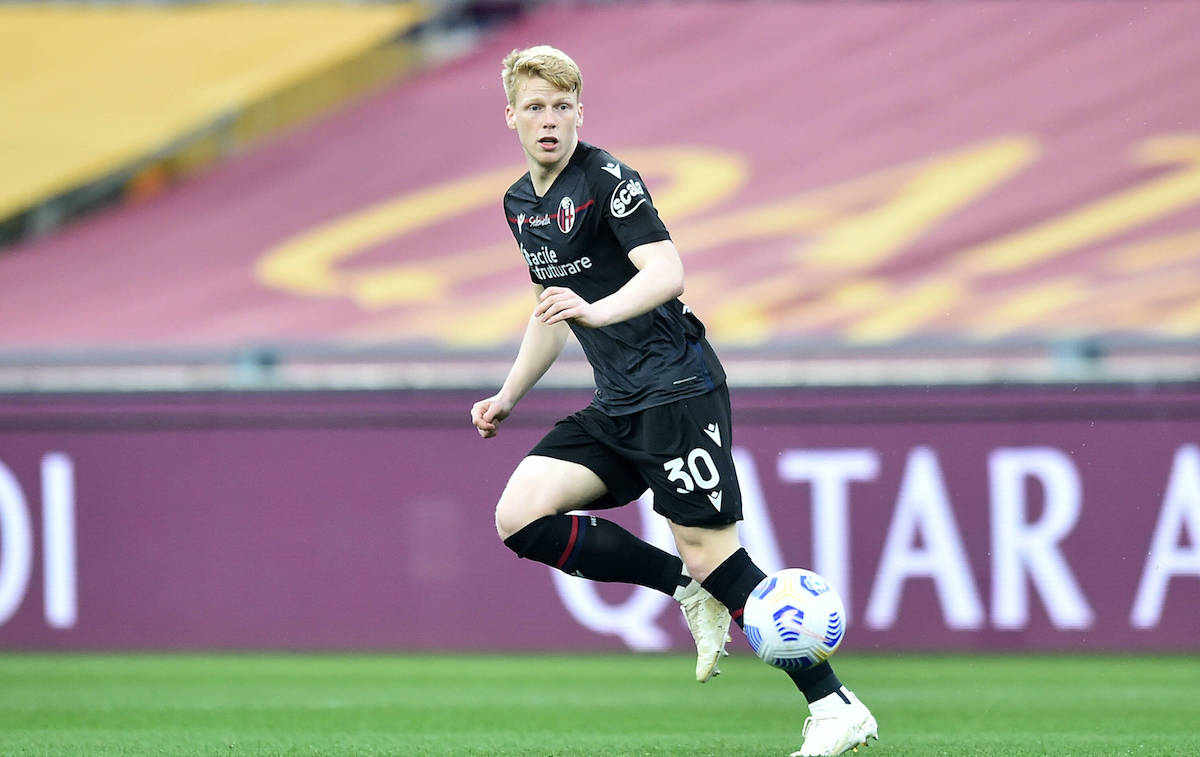 AC Milan and Atalanta are both interested in signing Bologna star Jerdy Schouten and have learned his asking price, a report claims.

According to Manuele Baiocchini of Sky Italia, Paolo Maldini and Ricky Massara have taken the decision to send Meite back to Torino. With this decision, we can expect to see a signing for the midfield from Milan this mercato with a number of different profiles having already been linked.

According to what is being reported by Daniele Longo of Calciomercato.com, Milan and Atalanta are both after 24-year-old Bologna midfielder Jerdy Schouten. The Dutchman made 34 appearances in Serie A for the Rossoblu, becoming a mainstay in Mihajlovic’s double pivot, and Longo adds that an asking price of €15m has been set.

It seems that a market derby between two Lombardy rivals could therefore be triggered, should both teams make their interest concrete and accelerate their pursuit.

READ MORE: Milan draw up requirements for right winger who will arrive to replace Castillejo