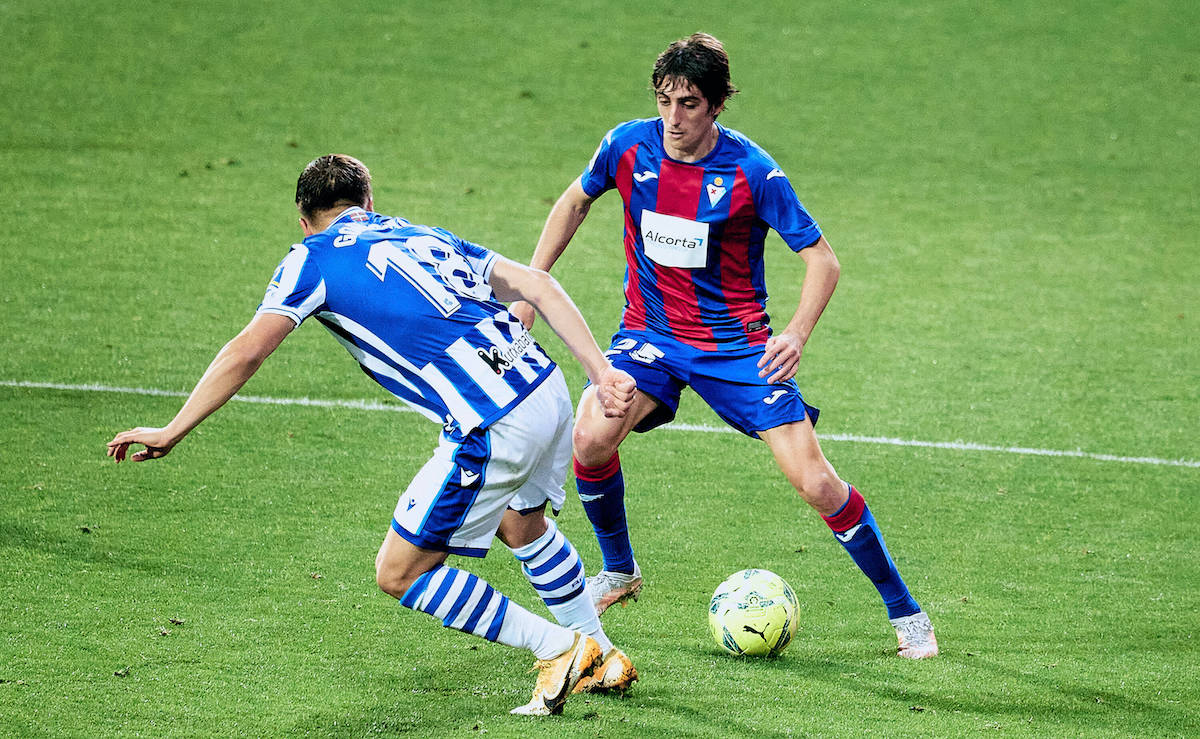 AC Milan have taken a keen interest in Sevilla-owned Eibar star Bryan Gil, according to a report, but Barcelona are also in the running.

Gil is a very talented left winger who is currently having a good loan spell with Eibar as he has three goals and two assists in 23 league games despite being just 20 years old. According to Calciomercato.com, he is compared to Neymar in his home country and interest is beginning to mount. He can play on the right wing too, and even as an attacking midfielder.

Sevilla have been put in a difficult position due to the fact that Gil has a release clause of €35m, an amount which in this day and age represents an amount not insurmountable especially when it concerns an investment for the future. The report adds how Milan are watching him, with the Rossoneri always on the lookout for young talent, in addition to Barcelona.