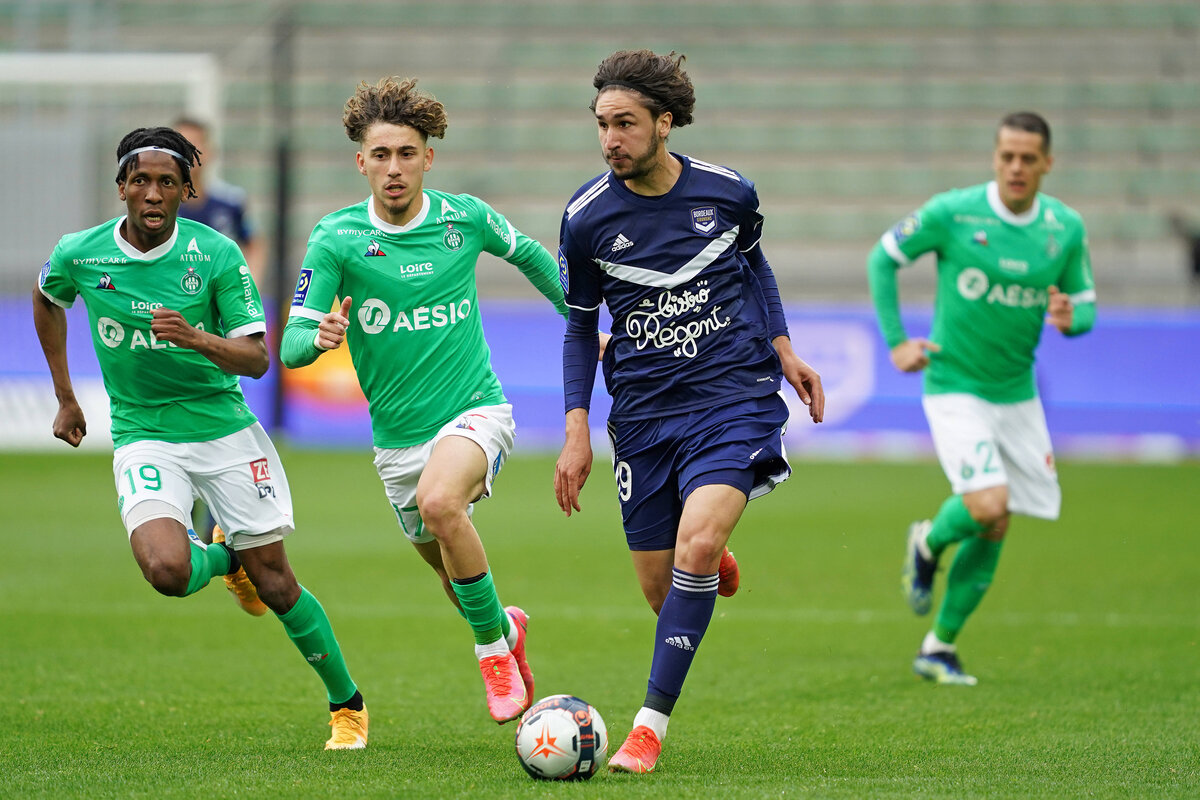 CM: Milan and Bordeaux reach agreement in principle over €10m midfielder – the latest

Milan are working on signing another midfielder for the department as Franck Kessie has sustained an injury, albeit not a major one. For importantly, though, a fourth man is needed to feel safe this upcoming season.

According to Daniele Longo of Calciomercato.com, Milan have reached an agreement in principle with Bordeaux for the transfer of Yacine Adli. The basis of the operation is €10m including bonuses for the 21-year-old.

The Rossoneri are confident that the final details of the operation can be solved in the next few days. Stefano Pioli will be very happy with the news as he currently only has Ismael Bennacer and Sandro Tonali for the midfield tandem.

It remains to be seen if the report is true, but it would make sense as Milan need to reinforce the midfield before the window closes. Perhaps the injury of Kessie resulted in Paolo Maldini and Ricky Massara speeding up the negotiations.

READ MORE: Florenzi to Milan ‘just a matter of time‘ – has bid farewell to Roma teammates