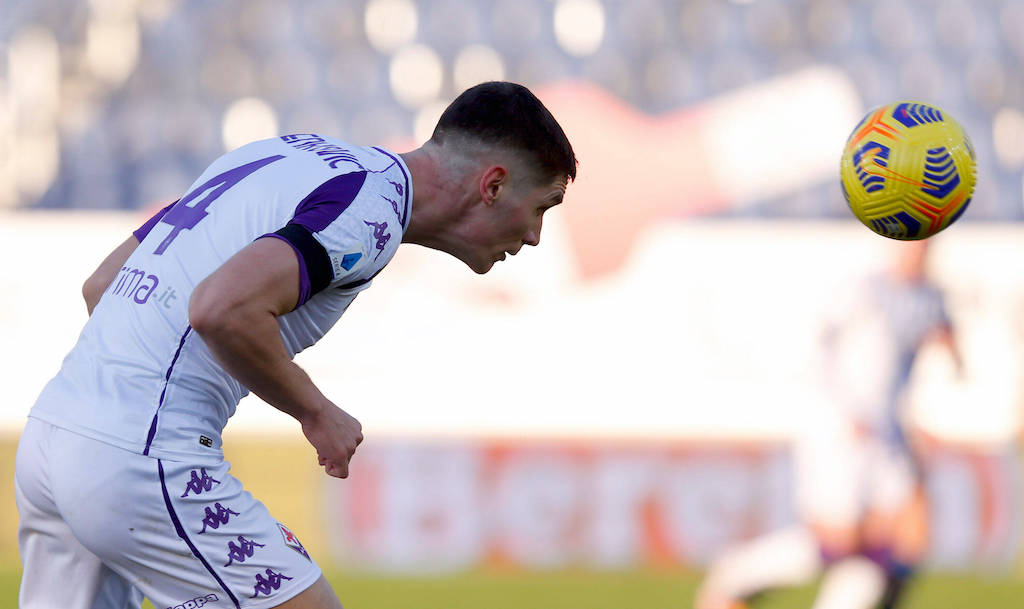 CM: Milan and Inter among the clubs who want Fiorentina star – the stats show his worth

AC Milan and Inter are both still interested in signing Fiorentina defender Nikola Milenkovic, according to a report.

As Calciomercato.com reports, since the 2018-19 season Milenkovic is the youngest defender to have scored at least 10 goals in the ‘top five’ European leagues.

With 13 fouls committed he is in fact only in 43rd position for fouls committed in Serie A, but he has recovered 40 balls, won 17 tackles, won 61 duels out of 80 attempted, made 14 interceptions and, above all, he has won almost 85% of the aerial duels he has been involved in.

Fiorentina are trying to get the Serbia international to commit to their poroject again, and the renewal of his contract – expiring at the end of next season in June 2022 – is in fact a very important sign for how serious La Viola are.

Their sporting director Daniele Pradé himself had repeatedly reiterated that without a renewal, Milenkovic will be sold at the end of the season and it is no coincidence that many clubs are in talks with his entourage.

Inter are very interested because he is considered perfect for Antonio Conte’s system, while Milan are also keen as Paolo Maldini has already made several attempts but has been met with a high asking price.

The two Milan clubs are in full swing for both January and June even if it seems difficult for him to leave next month. There is also interest from abroad and Juve have thought about Milenkovic in the past. In short, the competition is very high and this does not help Fiorentina.