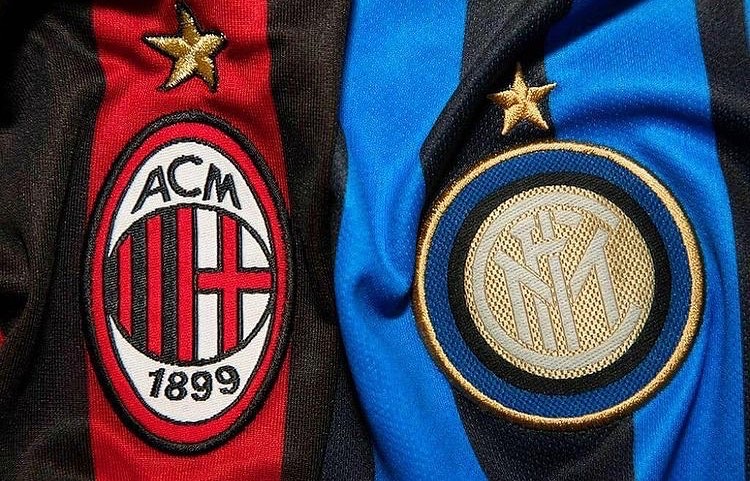 There is not just a derby about to occur on the field but also off the field as the two clubs are competition for five of the same transfer targets, a report claims.

Calciomercato.com report that the Rossoneri and Nerazzurri are ready to compete on the market for five common targets, and the first one they mention is 21-year-old striker Lorenzo Lucca of Pisa who has fired them to the top of the Serie B table.

Then there is Gianluca Scamacca who Milan strongly thought of in the past for the role of deputy to Zlatan Ibrahimovic, but the demand of €40m stopped them in their tracks. Inter want him now and Marotta has already talked about it with Sassuolo CEO Carnevali, but Milan could re-ignite their interest.

Third is another striker in River Plate striker Julian Alvarez, for whom Milan are a step ahead of Inter. The Nerazzurri know him well and have already had some contacts, but the Rossoneri are more determined to seal the deal in January.

Then there is midfielder Marcelo Brozovic. The Nerazzurri want to renew him but have not got anywhere which is why the Rossoneri have tried to insert themselves. There has been some indirect contact, but the operation is very complicated because the salary request is very high and the player would prefer to go abroad.

Finally is Torino centre-back Bremer. With his contract expiring in 2023 he is an idea for Milan but for Inter he is a concrete target, with a valuation of €10m.