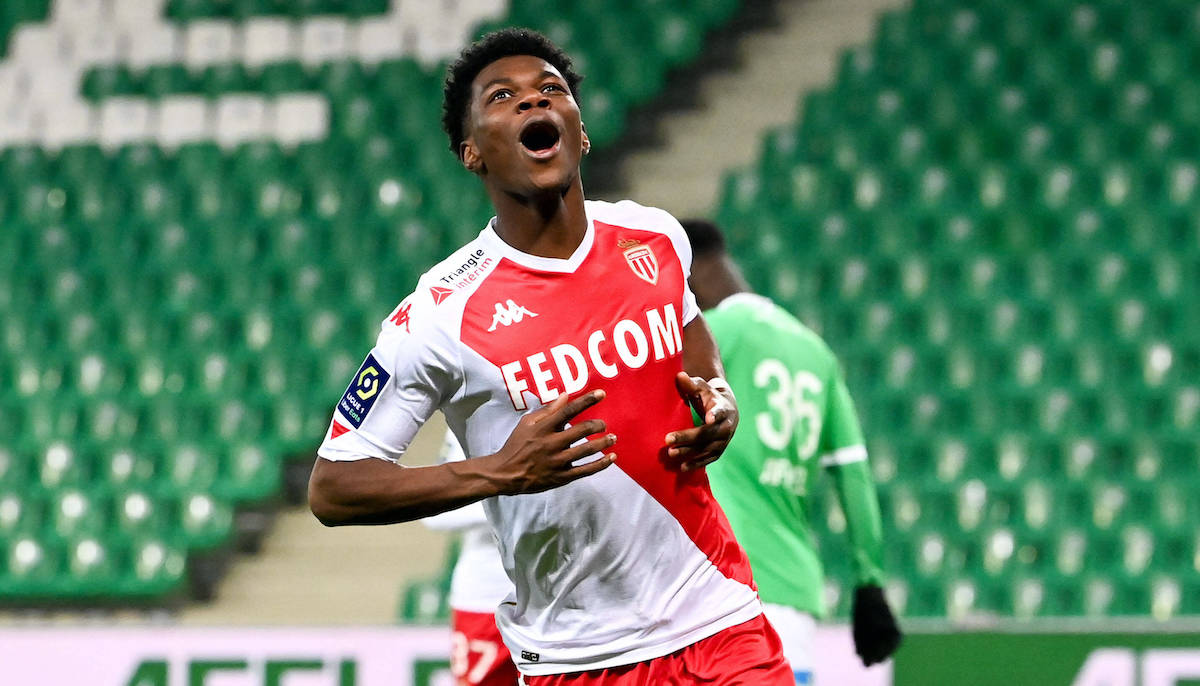 CM: Milan and Inter left to regret not signing €35m+ midfielder considered as heir to Kante

AC Milan are one of the teams who have been following Monaco star Aurelien Tchouameni and may regret not moving early, according to a report.

Calciomercato.com write how Ligue 1 has ‘become an increasingly coveted hunting ground for sporting directors’ from Europe’s top teams, and this is no exception for Milan’s chief scout Geoffrey Moncada and sporting director Frederic Massara. The Rossoneri too have begun to cultivate an increasingly strong interest in the talents of Ligue 1 and Ligue 2 and Aurelien Tchouameni is among these.

Milan did not feel it was right to invest €15m two years ago to sign him from Bordeaux, where had begun to establish himself in the first team showing extraordinary quality at such a young age. The report adds how he has ‘physical strength combined with the ability to direct the game’ plus ‘great personality and a strong tactical sense’.

By all accounts he is the all-round modern midfielder and is considered in France as the natural heir to N’Golo Kanté. Inter though about signing him in January 2019, Moncada reported him to the then-Milan director Leonardo at the same time, but both didn’t sink the blow and now Monaco are reaping the rewards.

He is destined to become a protagonist of the transfer market and could leave Monaco for no less than €35-40m as early as June.