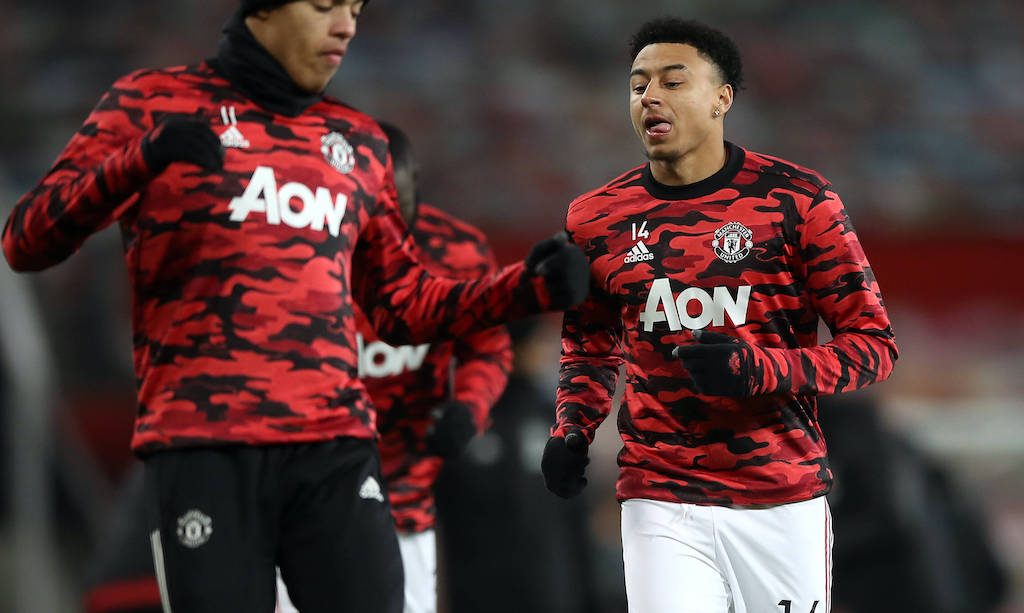 CM: Milan and Inter offered chance to sign Man Utd playmaker – the response of both clubs

AC Milan were offered the chance to sign Manchester United playmaker Jesse Lingard over the summer, according to a report.

Lingard was heavily linked with an exit from United during the last summer transfer window after a 2019-20 season in which he massively struggled for form, scoring just once in the Premier League and that being in the final game of the season.

According to Calciomercato.com, Milan were in fact offered the chance to sign the English attacking midfielder, but the management declined the opportunity. They deemed the 28-year-old to not be a priority, both because of the player’s age and because of his uninspiring recent form.

United also offered him to Milan’s city rivals Inter. Antonio Conte like Beppe Marotta are operating under a financially strict market and therefore Lingard offer does not stimulate Inter who are looking at other targets. There will be no repeat of the Young, Lukaku or Alexis Sanchez affairs, therefore.