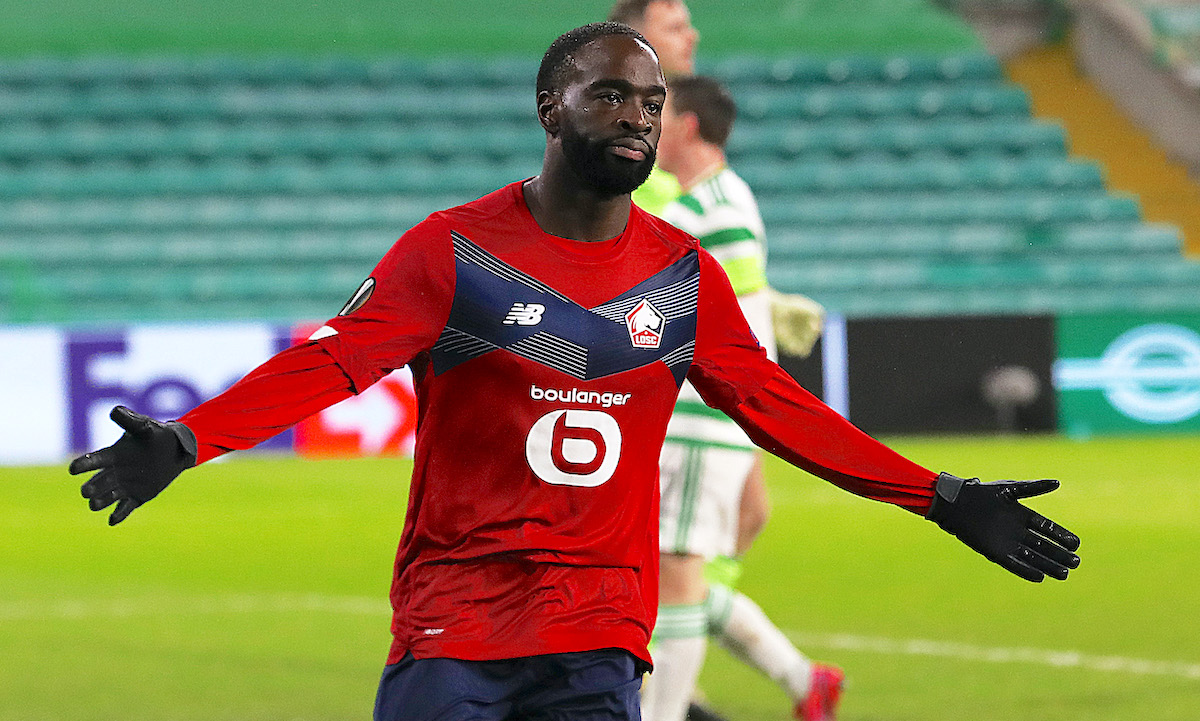 CM: Milan and Inter ready to do battle for Lille winger as €30m asking price is set

After having played out a derby yesterday on the pitch at San Siro, Milan and Inter could have another derby away from the field, this time on the market.

According to Calciomercato.com, Milan and Inter are ready to compete for Jonathan Ikoné, a 22-year-old winger who has been very impressive at Lille, with whom he is under contract until 2023.

A young player with big potential, Ikone is part of Elliott Management’s vision for the Rossoneri, but the player has also become a concrete idea of ​​Marotta and Ausilio, who are always alert to opportunities even if the Nerazzurri’s future is unknown from a corporate perspective.

Having come through the youth sector at Paris Saint-Germain, this season Ikone has scored three goals in Ligue 1 and three in the Europa League. He is naturally a right winger in a 4-2-3-1, but can also play on the opposite side which will make him an ideal reinforcement for Pioli.

Milan faced him in the groups of the Europa League and he was one of the best on the pitch in both games. The report concludes by stating he would cost €30m to buy at the moment.