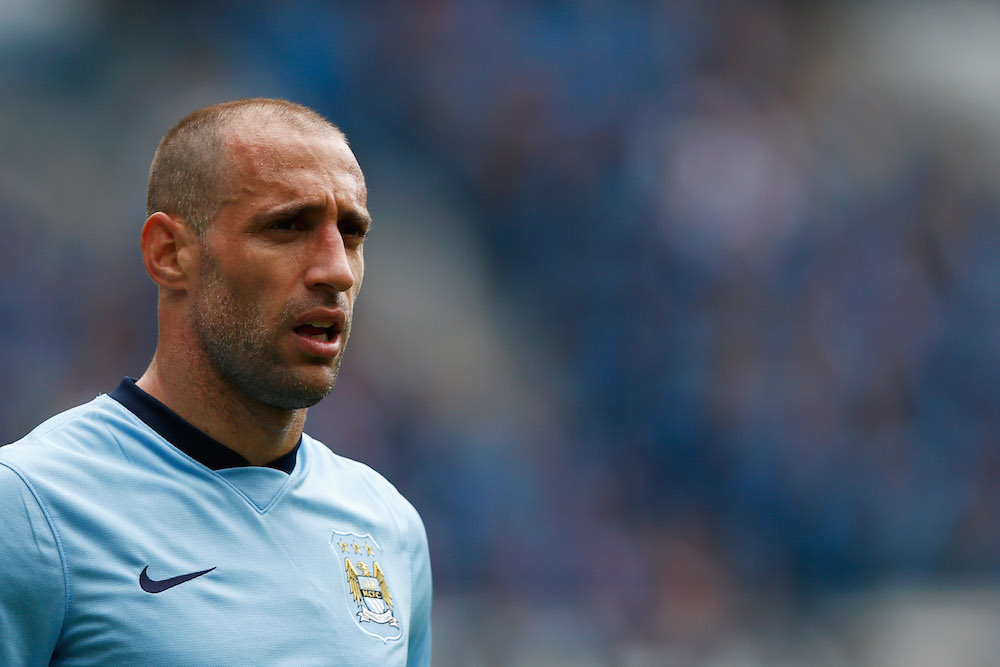 CM: Milan and Inter to face off for Manchester City defender

Inter and AC Milan have set sights on Manchester City right-back Pablo Zabaleta, according to The Sun.

The Argentinean defender’s contract expires in June 2017 and both clubs are planning to make loan offers, and attempt to sign him as a free agent at the end of the current campaign.

Zabaleta is known to be a long time target of Inter that have been chasing him from last summer alongside Roma.

Zabaleta, 31, has nine appearances with Manchester City this term.