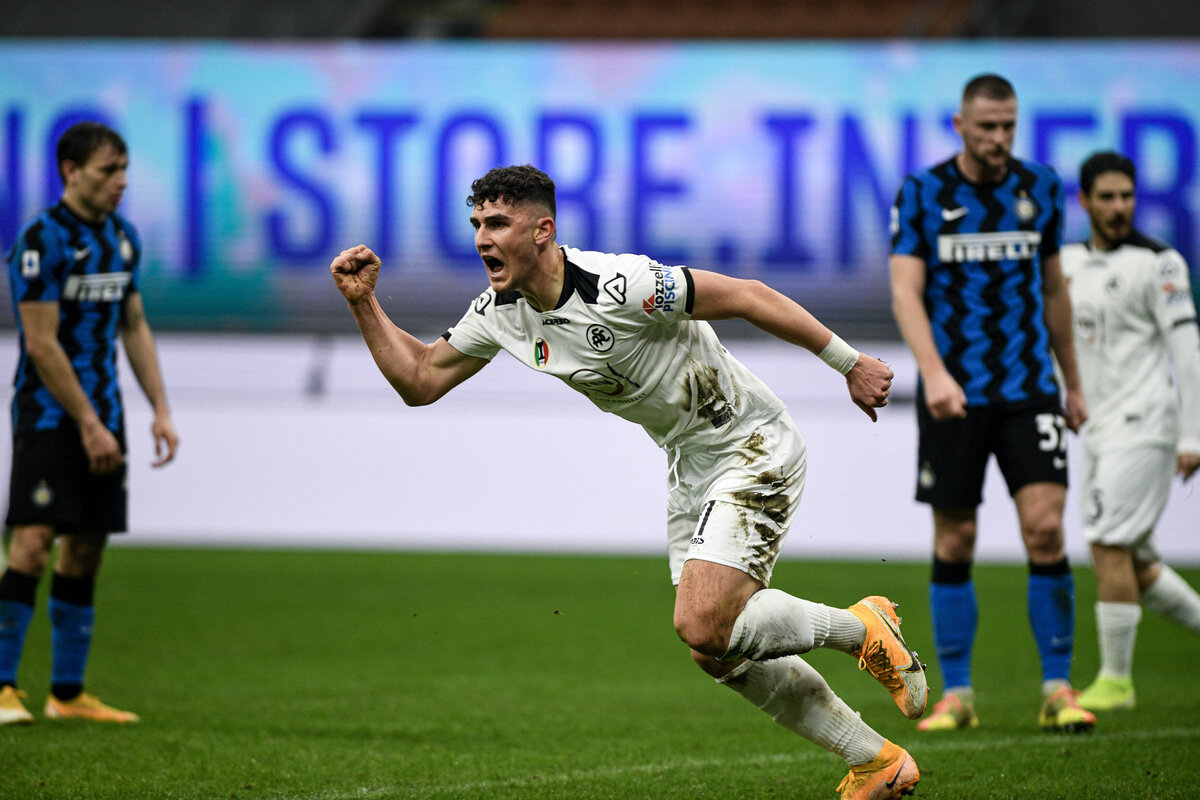 Since Elliott Management took over Milan, putting Ivan Gazidis, the focus of the club has been very clear: build a young team. Therefore, the Rossoneri are always on the lookout for good talents on the market.

As reported by Calciomercato.com, Milan had identified a young Atalanta striker a few years back, who now is on loan at Spezia. His name is Riccardo Piccoli and he has found the back of the net four times this season, including a goal against Inter.

The Rossoneri tried to sign him from Atalanta a few years back, per the report, but they eventually failed to secure the player. Juventus also made an attempt in January to bring in the 20-year-old, but the Bergamo side were not convinced of letting him go.

Although they didn’t sign the player, it’s clear that Milan’s scouting department is doing something right as we have seen several bargains in the past two-three years. Hopefully, it will continue like that as well.